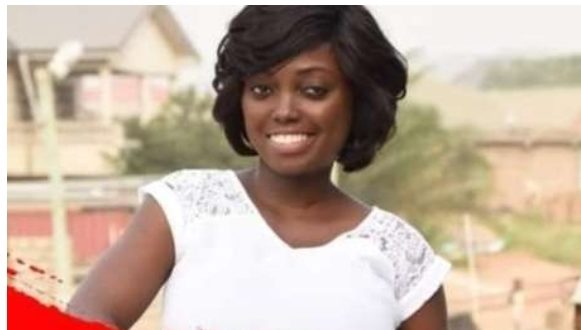 Share
The Asokwa District Court in the Ashanti Region has discharged a senior lecturer at the Kwame Nkrumah University of Science and Technology (KNUST), Dr. Wilberforce Aggrey, who was standing trial for his alleged role in the disappearance of his wife, Rhodaline Amoah-Darko.

He has however been rearrested as new charges have been filed against him at the High Court.

This comes after the Attorney General’s representative handling the prosecution on the matter disclosed to the Asokwa District Court that the matter has been moved to the High Court as a result of the new charges.

The first hearing at the Kumasi High Court is expected to take place on Tuesday, February 22, 2022.

Before the Attorney General’s office took over the case, the police’s charge sheet indicated that Dr. Wilberforce Aggrey had admitted to faking his wife’s supposed kidnapping using her phone.

He has however not been able to tell the police the whereabouts of his wife, after stating that he sent her to a place closer to Volta lake to ensure her safety.

The Kumasi High Court, on 16th November 2021, denied a bail application filed by Dr. Wilberforce Aggrey’s lawyers, stating that new facts emerging link him to the disappearance of his wife.

Previous Akufo-Addo pledges support for NCCE boss as she takes up ECOWAS job
Next Alajo coup plot: Prosecution tenders in ‘tools of warfare’ in court