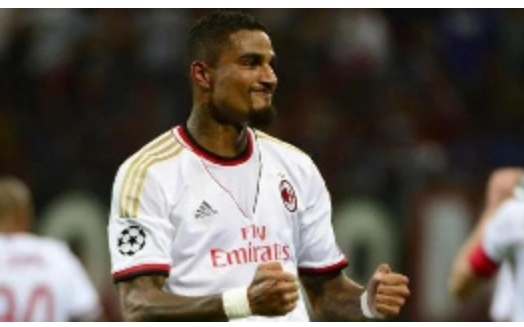 Ghana international Kevin-Prince Boateng has disclosed what he believes to be the difference between the Black Stars teams of the 2010 and 2014 World Cups.

Kevin-Prince Boateng asserts that the 2014 World Cup team had better players than the history-making squad of 2010.

He opined in a Twitter Space discussion that the point of departure for both sides was the unity that existed in the 2010 team.

The former AC Milan forward said that in 2010, big name players in the team were ready to sacrifice for the collective success of the team.

This unique attribute of the 2010 side that made the quarter-finals of the tournament that was held in South Africa was missing in 2014 and Kevin-Prince Boateng believes that is what resulted in Ghana’s atrocious performance at the tournament.

“In 2014, our squad was must stronger but in 2010, we were a team and we played as a team. People accepted to be on the bench and big players like Stephen Appiah who knew that it was time for the younger players to play accepted the decision and supported them.

“They were there supporting us even though they were not playing regularly and that’s what the current Black Stars needed but they don’t have the spirit and togetherness,”, he said.

Whereas remarkable success was witnessed at the 2010 World Cup, the 2014 World Cup was the exact opposite.

Ghana exited the tournament with a point and a bag of international disgrace. In what has been tagged the Brazil debacle, off the field issues of stranded supporters and airlifting of monies for the Black Stars became the major issues. 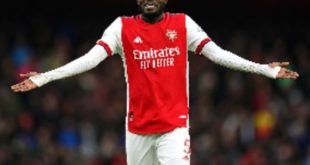 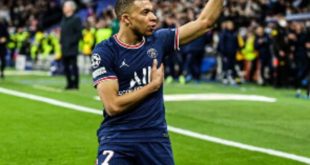