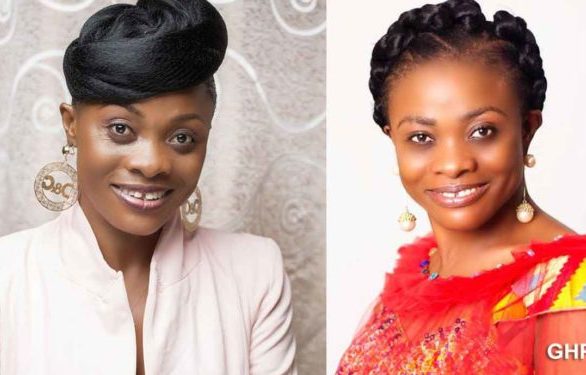 NPP lead member and gospel singer, Evangelist Diana Asamoah has dropped a very controversial opinion about the highly debated E-levy that forced NPP and NDC MPs to exchange blows before parliament went for a break this year.

Speaking in an interview with award-winning blogger and Youtuber Zionfelix, Evangelist Diana Asamoah maintained that E-Levy will shape the economy of Ghana.

According to Diana Asamoah, Ghanaians who oppose the E-levy have never visited any European country reason they don’t understand the whole concept.

She went on to add that taxes play a vital part in the prosperity of a country hence we should all support the government’s decision to implement the E-Levy.

In her won words;

“If you go to Italy, the toll is automated. You will not see anyone there collecting tolls but you are compelled to pay. You pay 10 Euro on your going and the same on your return. Everything is taxed”

“In Ghana, it is because some people have not traveled before that is why they speak like that [against paying taxes]. If we were to explain the objective and the need to pay the E-Levy, it would bring massive developments. Ghana would have been so beautiful“

This opinion from Evangelist Diana Asamoah has been received in a bad fate by a majority of Ghanaians who have blasted her for being inconsiderate about the hardships the citizens are already facing.

SOURCE:GHPAGE
BEFORE don't e-levy haven't IS IT outside PEOPLE THAT THE traveled understand WHO 2021-12-29
Elvis Anokye
Share