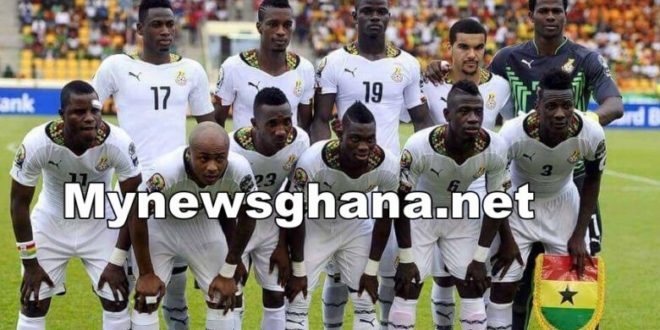 CK Akonnor’s first game as Ghana coach ended in defeat as the Black Stars were beaten 3-0 by their Mali in an international friendly on Friday.

Akonnor’s side were poor and deservedly lost the match which took place at the Emirhan Sport Center in Antalya, Turkey.

The Eagles opened the scoring in the first three minutes through captain Hamari Traore. El Bilal Toure and Amadou Haidari scored in the second half to seal the win.