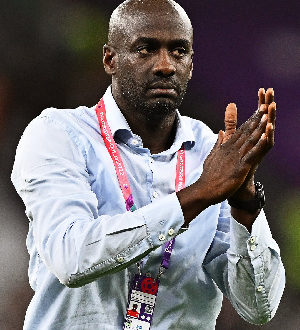 ‘I don’t fear any of your critics, I’m used to this’ – Otto Addo reacts to backlash 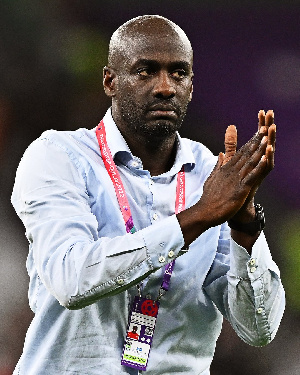 Outgoing Black Stars head coach, Otto Addo, has disclosed that he is not afraid to face his critics because it comes with the job.

He was also criticized for treating the Black Stars job as part-time.

Addressing the media at a press conference, Otto Addo who stepped down as Ghana’s coach after the World Cup exit noted he has struggled to understand why people wanted him to fail.

“I don’t fear any of your critics, I’m so long in the game and I’m used to this. For me, it is not a problem, I don’t fear anything, just God,” he added.

According to him, the only time people questioned his choice of formation, players or style of play is when the Black Stars lose a match.

“It’s easy when we lose, the first question is why did you do this and that, but when we win, no questions come against me,” he added.

Ghana exited the 2022 World Cup after losing to Portugal and Uruguay and winning a match against South Korea.

Otto Addo has decided to focus on his role at Borussia Dortmund after quitting the Black Stars job.