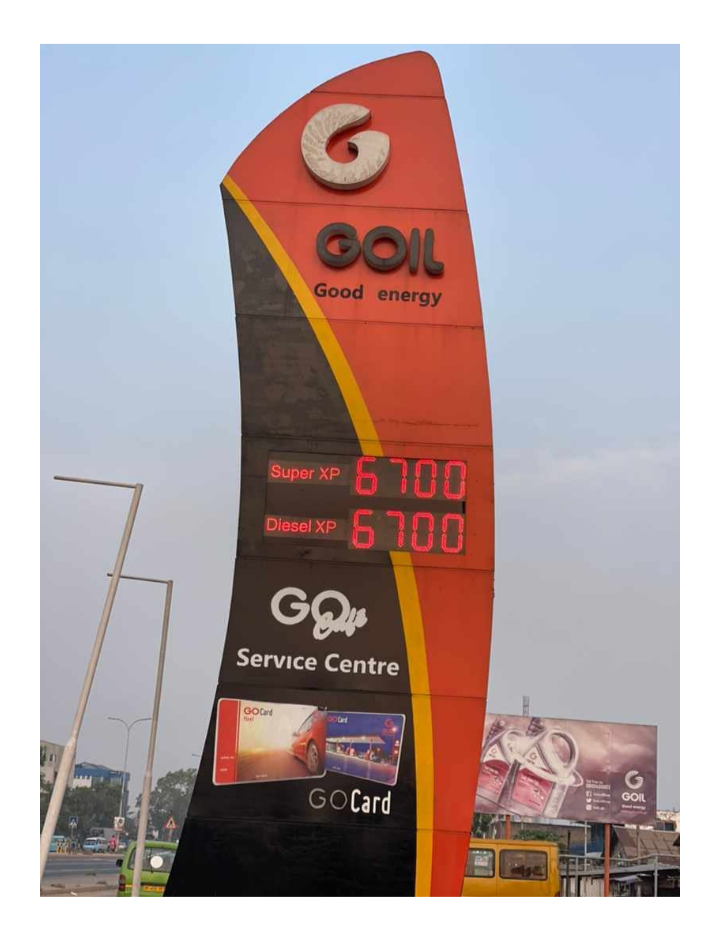 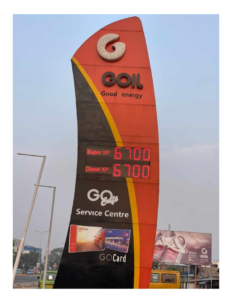 The Ghana Oil Company (GOIL) has reduced fuel by 15 pesewas after a directive from President Akufo-Addo following a meeting with driver unions on Monday, December 6.

The reduction took effect Tuesday morning with a litre of fuel at Goil now selling at 6 cedis 70 pesewas. The reduction came after a crunch meeting with driver unions who declared a sit-down strike Monday over fuel prices.

It is, however, not known how long the reduction will be in effect.

Some commercial drivers in parts of Accra Monday morning began a sit-down strike in protest against numerous levies and taxes imposed on petroleum products by the government, resulting in an increase in fuel prices.At Gbawe and Mallam in the Weija-Gbawe Municipality, there were many commuters stranded along the shoulders of the road while those who had already boarded commercial vehicles were forced to disembark.Some GPRTU station officers blocked roads with car tyres and other metallic weapons to prevent the passage of loaded commercial vehicles.The situation resulted in hot verbal exchanges and a near fisticuff between the station officers and the passengers.

The strike was later suspended after the President called for a meeting with leaders of driver unions to find an amicable solution to the strike.