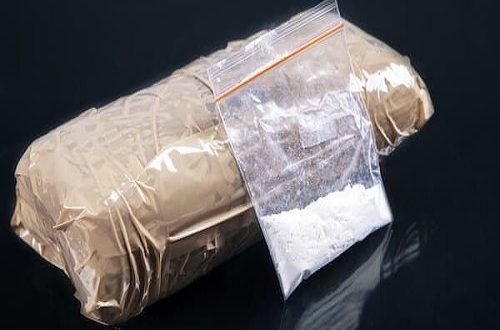 Some fishing communities in Ghana used to traffic drugs, McMahon

Deputy Head of Missions at the British High Commission, Keith McMahon, has indicated that Ghana has made a wrong name for itself internationally as a hub for drug trafficking.

Keith McMahon said that some fishing communities in Ghana are used by traffickers to smuggle drugs into and out of the country, myjoyonline.com reports.

“Ghana is noted as a transit country for drug trafficking, particularly cocaine and sent to men directly across the ocean,” the diplomat is quoted to have said at the celebration of the International Day against Drugs and Illicit Trafficking on June 26.

He further stated that, to help curb the menace of drug trafficking in Ghana, the British government is cooperating with the government of Ghana in diverse ways.

“Our teams from border force, immigration enforcement forces and the national crime agency have developed strong partnerships, not only with the Narcotics Control Commission (NCC) but also the Economic and Organised Crime Office, Ghana Police Service, the Financial Intelligence Centre and other law enforcement agencies. We have made this progress together,” he said.

He added that the British government has over the past 10 years invested more than GH¢ 3 million in Ghana’s Narcotics Commission.