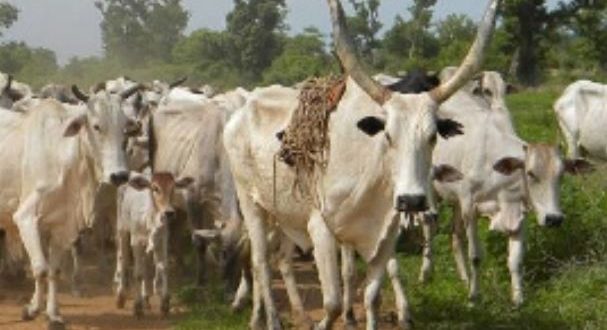 Share
At least nine people were killed and six others injured in a cattle raid carried out by a group of armed youth in Nyirol County of South Sudan’s Jonglei state on Wednesday, March 23, 2022, authorities said.

Speaking to Radio Tamazuj, James Bol Makuey, Nyirol County Commissioner, said three assailants were among those killed and that local youths were still pursuing the attackers in a bid to recover about 1000 cattle raided Wednesday evening.

“Nine people were killed including three from the attackers and six others were injured. The incident occurred in Tut Payam at 5 pm when the local youths were waylaid while returning home from grazing fields,” he said.

The commissioner said the local youths who were pursuing the attackers whom he suspected to have come from Greater Pibor Administrative Area are yet to return since Wednesday evening.

Jonglei state information minister, Samuel John, condemned the attack and called on the GPAA counterparts to investigate the incident and bring those involved to book.

For his part, Jay Adingora Alual, the GPAA information, said he was not aware of the incident.

“As a government, up to now, we have not actually received any official information coming from our counterparts in Jonglei state.”

Previous 2.8 million Kenyans face hunger as drought rages on
Next The story of this Nigerian millionaire who lived under a bridge will inspire you