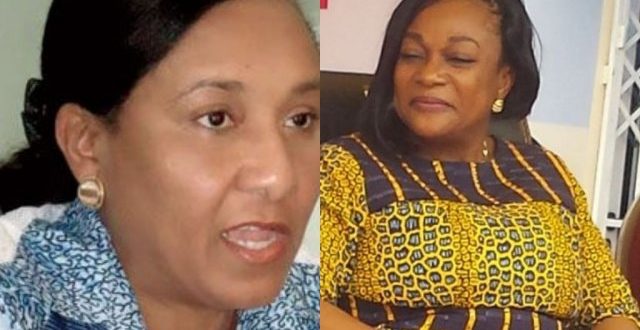 The Ministry of Gender, Children and Social Protection was really effective and results-oriented when it had Ms Otiko Djaba at the helm of affairs, a former Deputy Minister of Finance, Mrs Mona Quartey has said.In Mrs Quartey’s estimation, ever since Ms Djaba was reshuffled from that ministry and offered a position as Ghana’s Ambassador to Italy by President Nana Akufo-Addo, which she rejected, the ministry has become a “talk shop” and only into “adopting” children.Following her reshuffle in August 2018, Ms Djaba told the state-owned Daily Graphic that she preferred staying in Ghana to take care of her stroke-stricken ex-husband, who has been struggling with the ailment for over six years.“I cannot abandon him now,” she told the paper.Ms Djaba’s replacement is Mrs Cynthia Mamle Morrison.However, speaking on Thursday, 4 April 2019 at an economic forum of the main opposition National Democratic Congress (NDC), which was organised as a direct response to a town hall meeting held by the Akuf-Addo government’s Economic Management Team led by Vice-President Dr Mahamudu Bawumia a day earlier, Mrs Quartey bemoaned the current state of the Ministry of Gender, Children and Social Protection following Ms Djaba’s removal from that portfolio.“The last thing I’ll want to talk about”, Mrs Quartey said, “is on gender issues”.“We were all surprised when one of the forerunners of the Akufo-Addo-Bawumia regime was let go as the Minister of Gender, Children and Social Protection. We were all surprised.“This was a woman who was really pushing that ministry forward, I must say, even though she was not one of us, as NDC, she was a strong woman who pushed that ministry. She was let go, and today what do we see? We see that ministry just adopting children rather than solving the situation, we see the ministry not able to work with the security agencies to find missing girls, to resolve issues among women, but rather they have allowed all those things to slip, and it’s all been a talk shop. Oh Bawumia, why?” she wondered.Source: Ghana/ClassFMonline.com