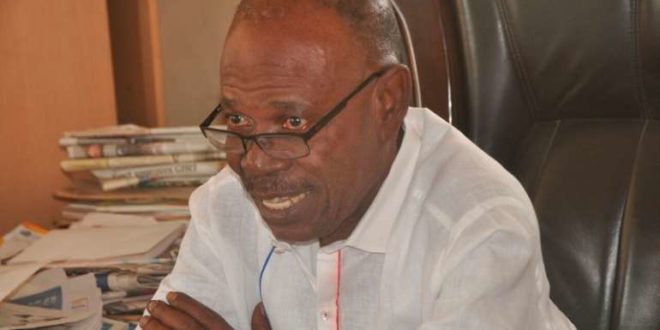 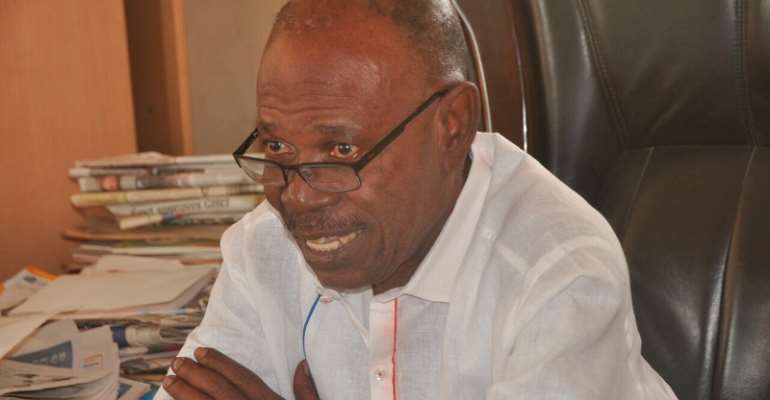 According to him, the war being waged by the government against illegal mining must be fought just as happens on the battlefield where casualties are recorded.

“On the issue of the fight against galamsey, I’ve invited home the Minister of Lands and Natural Resources and we’ve had an extensive discussion, I support him fully. When the Taskforce meets anyone engaging in galamsey, even if it’s me, the person should be shot to death. All equipment including excavators must be destroyed.

“Anyone who draws a sword dies by the sword. We are waging a battle against galamsey and from what I know there’s no format when one is on the battlefield. Any means by which the battle against galamsey will be won must be applied because Ghanaians are very stubborn…as for this fight against galamsey there should be no mercy for anyone found engaging in the illegal act. Even if it’s an insect that is found at a galamsey site it must be shot dead. Whoever is hired to work at a galamsey site must turn down the offer because he or she may pay dearly with his or her life,” the former Diplomate said in an interview with Okay FM.