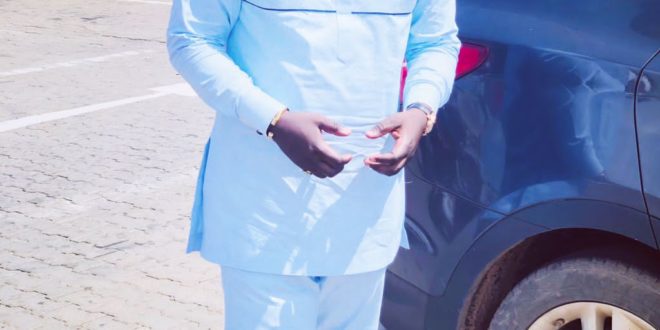 The CEO of AVCONTECH Security Masters, Nana Kwaku Ofori Atta, has bemoaned the level of wastage of state resources by government officials.

To the entrepreneur, the amount of waste by state officials could sink a ship.

“In the past few weeks, the government has looked like Libertarian jihadists and treated the country as laboratory mice” Robert Halfon MP, a Conservative party MP.

Any Ghanaian MP of a ruling party that dare speak this way about ill-fated policy of his/her government, will be completely and permanently, ostracized.

He/she will be tagged ‘internal yaanom’, and thrown into the den of lion of serial callers of intra-party groups, to be torn into shreds on Akan-speaking stations.

Democracy, which is helping other nations develop, has, in our case, become a total destructive vehicle since our understanding thereof, is badly twisted.

Whittaker’s of New Zealand has been in existence since 1896 and using Ghana’s cocoa in their products to rake-in billions of dollars, and possibly, with no charges for using the brand name Ghana.

But we sit here and continue salivating over an annual cocoa syndicated loan of a paltry $1b, and perpetually complain of being a poor country. Paradigm shift of our economic structure is the way?

He said “Touring the country by government officials, using state resources such as cars, fuel, etc. with the notion of going round to check on government project sites, is sickening .

“They are however seen, and their pictures flooded on their social media pages as campaign tours with certain Ministers, endorsing party individuals in the NPP party for flag bearers.”

He described the situation as very unfortunate and unethical especially, the high office of the Vice President being used as a campaign element indirectly at the North to canvas for sympathy votes with a nurtured intention of succeeding his predecessor, the president.

He added “As a concerned citizen, it is totally wrong or out of order and also very unconstitutional to do that looking at the current state at which the nation finds itself in this economic crisis.

“I believe such alleged misconduct of Ministers of State should stop immediately or better still the party national executives committee should caution them to desist from such misconduct which is tearing the party apart.”

“Again, I plead with the party members and the entire party authorities to see it as a need to unite collectively to sit on the table to rethink of how to solve the ongoing crisis of the nations economic situation rather than declaring their support for this and that person both on the print media and on radio.

“I however believe it is time for all sources of campaign funds to be disclosed by every aspirant since they still hold the high offices as servants of Ghana.

“Mr president, I believe conflict of interest is a crime under our law, it’s time to distance party activities from your governance,” said the astute businessman.