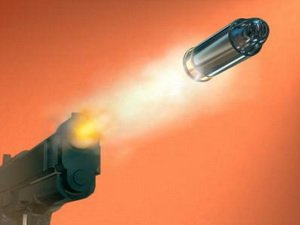 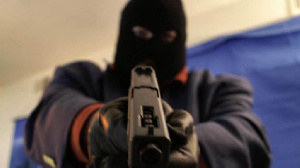 There were heavy shootings in Enugu early Saturday morning as hoodlums enforcing the sit-at-home attacked the New Market area of Enugu’s capital city.

Eye witness accounts say the gunmen numbering over 10 stormed the area as early as 6:am Saturday and started shooting scaring people away.

A police van was also set ablaze in from of the Colliery hospital at New Market, while two people were shot dead during the invasion.

The development has forced Enugu residents indoors for fear of further attack.

Meanwhile, other parts of Enugu have remained calm with hindered business activities.