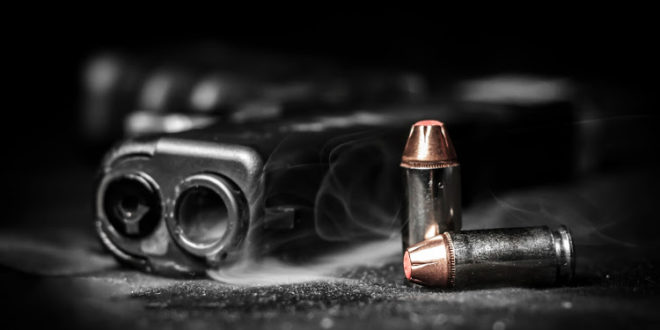 Police spokesperson Brig Leonard Hlathi said the call came after a 28-year-old constable allegedly shot her 33-year-old partner and their five-month-old son in Embalenhle near Secunda in Mpumalanga on Saturday.

Hlathi said the officer later turned the gun on herself. She was declared dead on the scene.

He said the father and child were transported to a nearby clinic, but later died.

Cases of murder and an inquest docket were opened.

“The police have an employee health and wellness (EHW) section which specialises in the wellness of members. They offer professional services which are paid by the state.

“I urge all members to make use of the EHW so they can be alleviated of any social pressures they might encounter,” Zuma said.