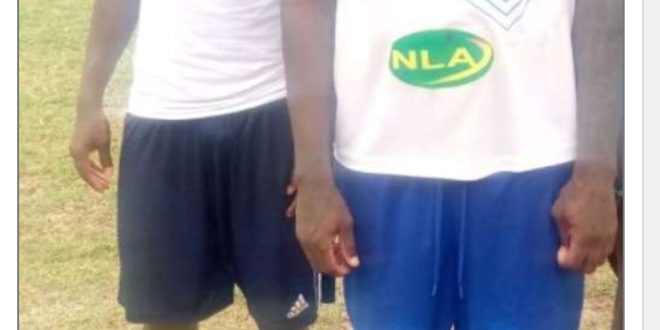 The former Asante Kotoko right-back has been without a club after leaving Georgian side, Torpedo Kutaisi.

He was part of Tuesday’s training as the club prepares for their next match which is against Ashanti Gold in the Ghana Premier League on Sunday at the Len Clay Stadium.

Inkoom earlier this year said he had been in touch with several clubs over a possible return to the top-flight.

The 32-year-old left Ghana in 2009 after helping Asante Kotoko clinch the league title in impressive style.

Inkoom returned to Ghana earlier this year after 13 years in a bid to relaunch his career.

Inkoom was part of the Ghana squad that won the FIFA U-20 World Cup in 2009 in Egypt before becoming a Black Stars regular.

He was included in Black Stars squads for the 2010 and 2014 World Cup in South Africa and Brazil respectively. 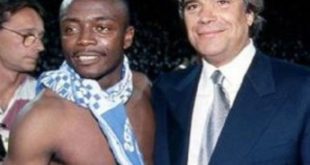 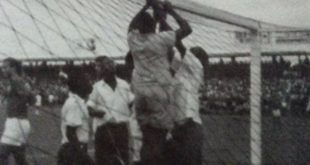