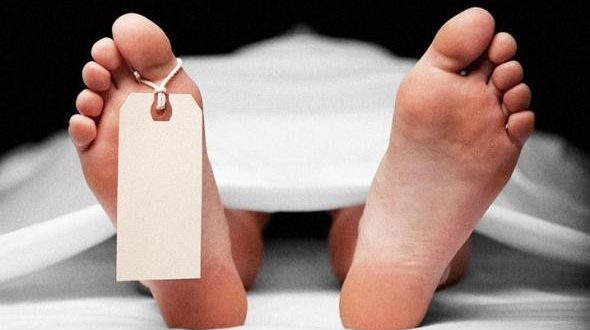 A second year student of Dwamena Akenteng Senior High School (SHS) in the Ashanti region has reportedly died after battling a short illness.

The deceased, John Billey, was found helpless in his dormitory by school authorities and was rushed to the hospital but died upon arrival.

Nhyira FM’s Nana Awuku, who followed the story, said some colleagues of the late 18-year-old General Art student said he had complained of body pains before his situation deteriorated.

But for the timely intervention of school authorities who rushed him to the Patrick’s Hospital, he said the student would have died in the dormitory.

Distraught father of the deceased, Muniru Adongo, in an interview said he received a distress call from the school Tuesday evening.

He revealed his son had been battling rheumatism, thus, suspects it could have caused his untimely death.

Mr Adongo is hoping to get the body of his son to bury in accordance with Islamic tradition.

However, the Offinso District Police Command has begun investigations into the bizarre death.

The District Police Command, Chief Superintendent, Benedict Yerenkyi said they are waiting for autopsy to know the cause of death before they can release the body to the family.

Meanwhile, school authorities remain tight-lipped on the matter but the Regional Education Directorate has ordered them to write a report detailing the circumstances that led to the death of the young boy.