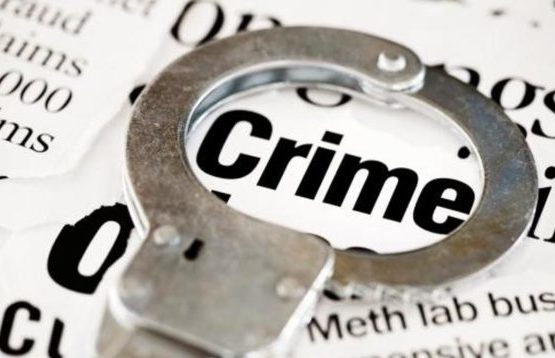 A bus driver has been prosecuted for stripping himself naked and smearing officials of the Lagos State Traffic Management Authority with faeces to prevent the seizure of his vehicle.

The LASTMA spokesperson, Olumide Filade, said the suspect was arrested on July 4 and put before a magistrate’s court.

He noted that the driver was remanded till August 2022.

The driver was arrested after a video of him defecating into his palm and throwing it at the officer went viral.

Per the video, the driver, who spoke in Yoruba, demanded his offence as he threatened to deal with the men.

Afterwards, he removed his clothes and briefs, exposing his private parts.

He subsequently squatted to excrete on his hand, which he put on the face of one of the officials.

Later, he dragged down and hit one of the officials who took over the driver’s seat.

The General Manager of LASTMA, Bolaji Oreagba, stated that the incident happened in March 2022 in the Maryland area of the state.

The LASTMA’s spokesperson, Filade, said the vehicle was impounded on July 4, 2022.

“The driver has been arraigned at a magistrate’s court, where he was asked to be remanded at the Potoki Custodial Centre until August when his case would come up again.

“This only goes to show that the law will not spare any violator, however unruly you are. All LASTMA is advocating is voluntary compliance,” he added.