Home / ENTERTAINMENT NEWS / SHOWBIZ KONKONSAH / Do you know what my mother has done? Go and ask – Shatta Wale angrily responds 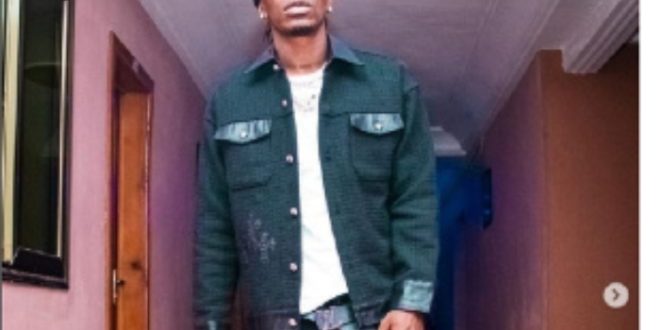 Do you know what my mother has done? Go and ask – Shatta Wale angrily responds

Share
Shatta Wale has addressed his mother’s recent rants about his refusal to cater to her needs. Shatta Wale’s mother, Madam Elsie, accused Shatta Wale of abandoning her once he became successful.

In a series of radio interviews, Shatta Mama bemoaned her situation as she called on Ghanaians to help her. Several comments on her interview vilified Shatta Wale for neglecting his mother whilst touring abroad in private jets, flashing lots of money.

In a video, Shatta warned people, especially radio presenters and bloggers, to stay out of his family affairs. Before he wished death on anyone who has decided to take sides in the matter, Shatta insinuated that his mother deserves everything happening to her.

“Go and ask my mother about the things she has done to me. You get time to come talk about my mother. Fool! When you don’t give your mother money, does she go around telling people that Kweku, doesn’t give me money? You people are very stupid. You just heard something, and then you will talk about why Shatta is doing that.”

Shatta Wale also descended on industry players. He called them out for believing ‘lies’ from his mother. He pointed out that the numerous interviews from Shatta Mama were designed to disgrace him and make him unpopular to Ghanaians.

“Foolish radio presenters and foolish people in that foolish industry you call the music industry. You people are always talking nonsense. You take someone’s mother, and she’s saying she has nothing. So she’s moving from one place to the other. Why don’t you ask her how she bathes and where she sleeps before coming to you?

“All of you are fools for putting my mother on the radio to disgrace me. Let me tell you something, When you don’t understand something, don’t bring it. You put my mother on radio and TV, interviewing her so that she says she has nowhere to sleep, and you people believe those lies,” Shatta concluded.