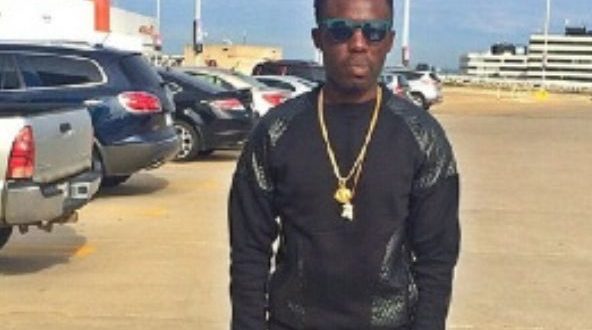 Share
Criss Waddle has opened up on Okese 1 and Medikal’s beef.

The AMG Business boss revealed in an interview with Fiifi Pratt on Kingdom Plus FM monitored by Zionfelix.net that he settled a beef between Okese and Medikal before Okese 1 came to the limelight.

He recalled Okese called him on the phone to complain about something that Medikal has done.

Waddle said he quickly called Medikal, a meeting was scheduled for the issue to be resolved within five minutes.

He indicated that they reignited their beef following Okese 1’s issue with Andy Dosty.

Criss Waddle stated that Okese had the conviction that Medikal said something to Andy after he [Andy] tweeted that Medikal reached out to him.

Meanwhile, Medikal only told Andy Dosty to cool down because Okese is part of them.

Just as the first beef was settled, Criss posited they should have followed the earlier path but if Okese thinks he has grown past that level, then he needed to stay out of that issue.