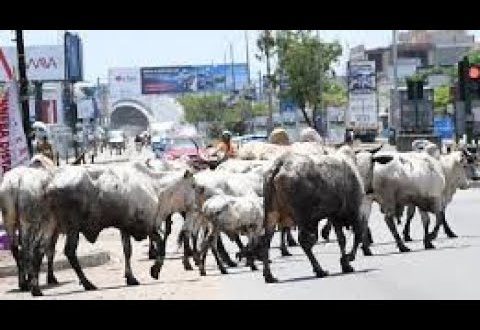 Efforts to make the national capital, Accra, the cleanest city in Africa are being thwarted by the invasion of some principal streets and areas by cattle.

On June 24, 2022, Richard Obeng Bediako captured some of the stray animals roaming.

In the video, a cow is spotted moving with cars in the middle of the road as if it is also a vehicle.

Observation has revealed the invasion by herds of cattle of the central business district.

It is particularly common on the Abeka Junction, Achimota stretch.

This area between Abeka Junction to Achimota where this embarrassing incident took place is considered as one of the Prestigious areas in the National capital since it hosts many big Institutions and luxurious hotels in the country.

The most worrying aspect was that there were no herdsmen herding the cattle.

If such situations continue without effective checks and control, then clearly the country will miss the target of making the city the cleanest in Africa.

Previous 6 important developmental projects abandoned by the NPP government in Ashanti Region
Next Details of the symbol of authority of the Ashanti Region, the Asanteman flag 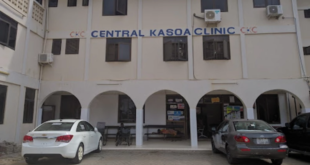