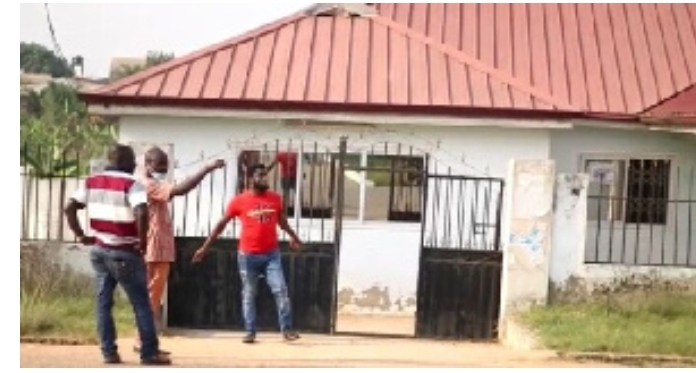 The Twifu Praso National Identification Authority (NIA) Office in the Central Region has been shut-down over nonpayment of electricity bills.

The NIA office in the area stopped operating after the Electricity Company of Ghana officials in the Twifu Atti-Morkwa District disconnected power to the office.

According to sources, the Twifu Praso NIA office is owing electricity bills for over five years now.

Residents in the area who were at the NIA Office for their Ghana cards are unable to do so since the office has been closed down for over two months now.

Some said they have to travel to Cape Coast and other Districts before going through the process of having the Ghana cards.

Mr. Amoah said he cannot fathom how the Twifu Atti-Morkwa District is being managed by the DCE and the NPP government.

The former MP said the shutdown of the office has affected the lives of the residents in the Twifu Atti-Morkwa District adding that residents will have to travel some distance for the Ghana cards.

However, 70 percent of residents in the Twifu Atti-Morkwa District have not registered for their Ghana Cards which the residents described as a worrying situation.