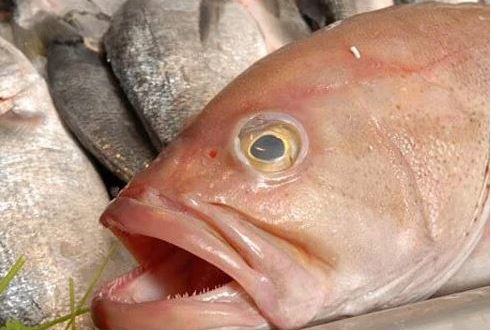 Over thirty residents of Abeadze Kwekrom in the Mfantseman Municipality of the Central Region have suffered fish poisoning after eating fresh fish which was sold to them by a stranger in the community.

Information gathered revealed that the stranger after selling the poisoned fresh fish left the area and has not been seen ever since.

Speaking in an interview with Kasapa News, Yaw Boagyan, the victims said they suffered severe stomach upset after taking in the fresh fish and had to take in drips at the Ekwamase Health Centre to make them stable.

The incident has thrown the residents into a state of fear and panic as they have stopped strangers from selling in the Community.

Meanwhile, the affected people are now in stable condition.