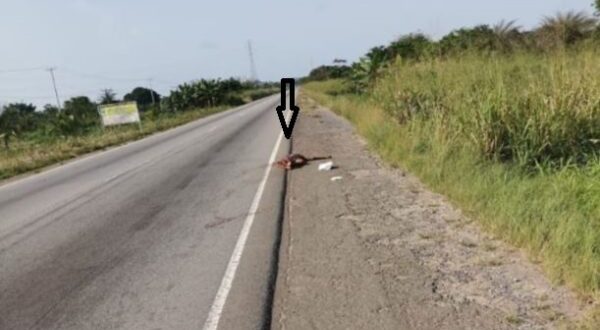 C/R: Man found dead by the roadside in Ekumfi Esuahyia

A middle-aged man, Zibilla Mohamed has been found dead by the roadside at Ekumfi Esuahyia in the Ekumfi District on the Kasoa Cape Coast Highway.

The lifeless body was found naked but it’s unclear whether he was killed by unidentified assailants or was knocked down by a car. 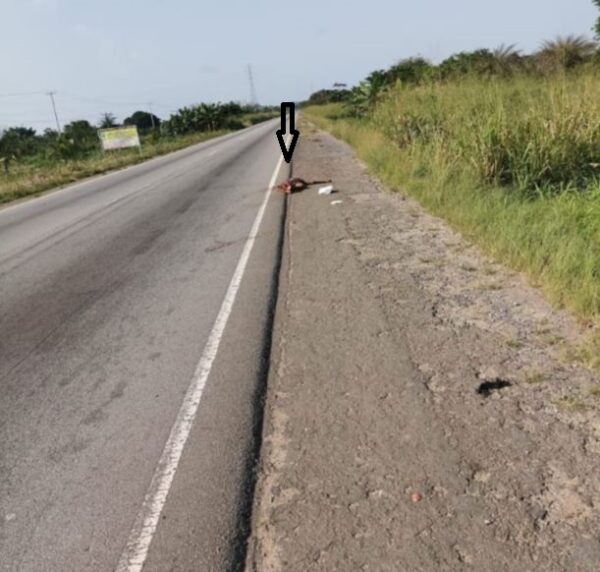 Residents say the deceased whose name was found written on his body is not known in the area.

The body was conveyed to the Saltpond Government Hospital Mortuary for autopsy and Preservation.

The family of the deceased is yet to be identified.

Police have commenced an investigation into the case. No arrest has been made so far.