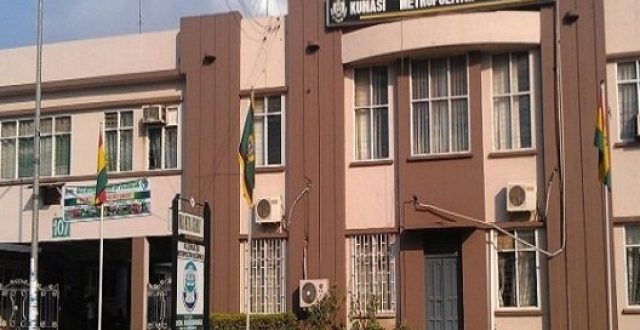 Out of 120 people who were arrested in 2018 for sanitation offences in the Kumasi metropolis in the Ashanti Region, 20 were prosecuted.Osei Assibey Bonsu, the Metro Deputy Waste Management Director who said this revealed that five culprits have been prosecuted this year as of January.He said this in an interview with Kumasi FM’s Elisha Adarkwah at a clean-up exercise organised by the Kumasi Metropolitan Assembly in collaboration with the Ashanti Business Owners Association and beneficiaries of the Nation Builders Corps (NaBCo) at the Central Business District (CBD) of Kumasi on Saturday, 2 March 2019.The mayor said the KMA has started enforcing the sanitation by-laws to ensure cleanliness in Kumasi, adding that the assembly is equipping the sanitation and environmental health officers to intensify their work.He, therefore, advised residents in the metropolis to abide by the sanitation by-laws and prioritise cleanliness to make the city clean.Mark Osei Boakye, Secretary to the Ashanti Business Owners Association (ABOA) called for instant punishment for those who will be found littering.He suggested that such culprits are made to sweep the streets for an hour to serve as a deterrent to others.Source: Ghana/ClassFMonline.com/