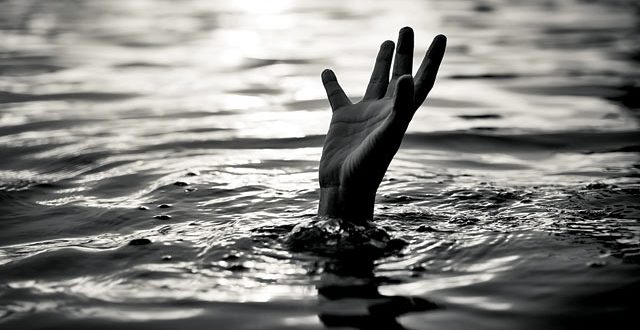 Boy, 9, drowns after downpour in Koforidua

A nine-year-old boy has drowned at Oyoko, a suburb of New Juaben North Municipality of the Eastern Region, after a heavy downpour on Sunday.

The deceased, identified as Dacosta Tuffuor, drowned in an attempt to cross a small river – Amosaw, which passes through the community.

He reportedly slipped in front of a wooden footbridge and fell into the river. His body was found at night around 11:00 pm after hours of search by residents.

Omane Stephen Tuffuor, father of the deceased, told Kasapa News they noticed that the child was missing in the evening, hence went to the palace to inform the chiefs and elders.

A public announcement was made for search during which he was found drowned in the river.

Kwame Tawiah, a former Assembly Member, said a sandal of the deceased found at the river bank gave the search team a clue that he might have drowned.

The body of the deceased has been deposited at the St. Joseph’s Hospital in Koforidua for preservation and further investigation by Police.