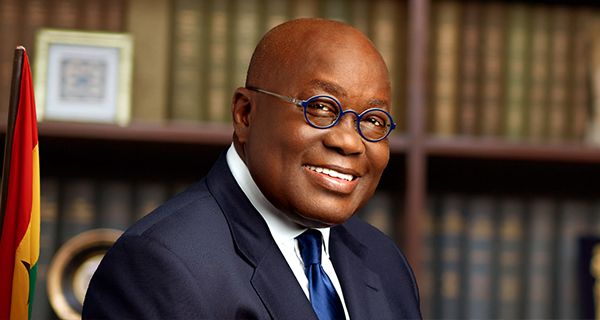 He also asked the president to reduce the number of appointees who are  serving in his government.

Prof Asare revealed that he asked the president to reduce the number of ministers he appointed after winning the 2016 elections however, his advice was not taken.

In a Facebook post, he said “I know his Excellency rejected my March 15, 2017 advice on running a smart government.  Nothing that I saw in the last 4 years has changed my mind. So I offer the same advice as he contemplates a new team.

“I will also add that he needs fresh faces, not just as ministers but also as staff.”