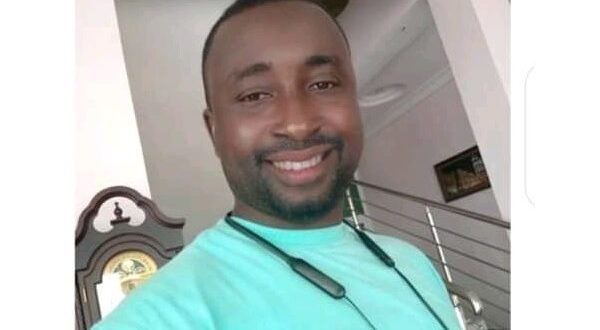 The opposition National Democratic Congress has announced the death of its deputy regional youth organiser in the Bono East region.

According to the party’s National Youth Organiser George Apare Addo, Kojo Nsiah died in an accident at Techiman.

“It is with sadness I announce the death of Isaac Kojo Nsiah, Bono East Deputy Regional Youth Organizer who passed away in a car accident few hours around the Techiman Toll Booth area. Three others who were part of the entourage have been admitted and receiving treatment at the Techiman Holy Family Hospital,” he wrote on in a whtsapp message shared with the media.

He also noted other party individuals who were involved in the crash.

“The Youth Wing commiserates with the family of the deceased and share in their loss. May the Almighty strengthen us all in these times”.