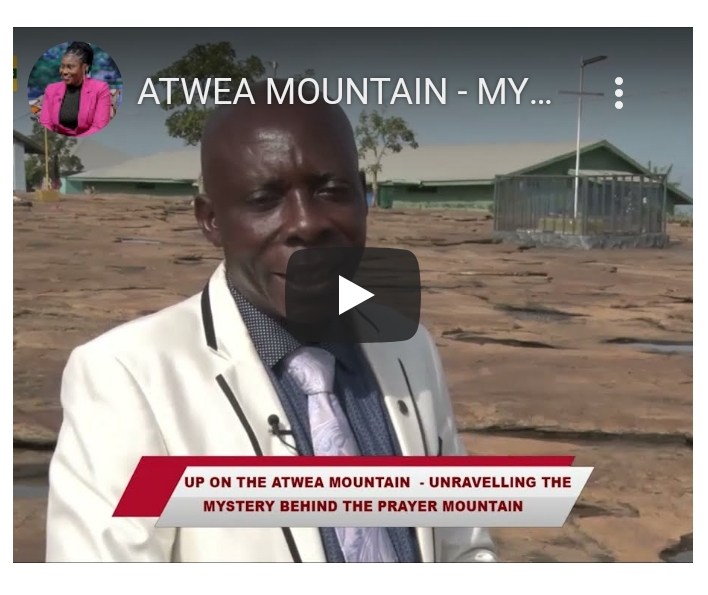 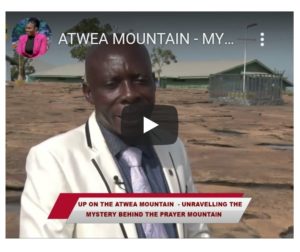 If you are religious or not, one of the popular places in Ghana, Atwea Mountain should ring a bell.

Atwea Mountain, which is located in Atwea in the Sekyere Central District of the Ashanti region, was first discovered by a Methodist priest, Rev Abraham Osei Assibey in 1964.

Even though the mountain is called Atwea, it is situated in the Abaasua community.

According to Nana Yaw Asthma, a linguist for Atwea, the Abaasua land was originally part of Atwea Traditional lands, but the then Atwea chief handed it over to them when they migrated to the area.

They were allowed to settle there because they claimed they were members of the Aduana Clan.

In a documentary by GBC’s Beatrice Senadju, travelling to the mountain began years ago when Rev Abraham Osei Assibey together with his driver and an escort from the town visited the Atwea Mountain.

In December 1965, after God directed the Methodist priest as to what to do with the place after his encounter, he officially turned the place into a prayer centre.

According to a narration by Evangelist Richard Afriyie, Overseer Atwea Methodist Camp 3, ​the first mass prayer camping was organised in the same year with a group known at the time as Kristo Mu Anigye3 Kuo, which means Happiness in Christ Group.

Evangelist Afryie added that history has it that the atmosphere changed into a mauve colour.

Rev Assibey further instructed his team members to wear mauve attire whenever they visited the mountain.

It is widely believed that any person who visits the mountain comes back with all prayer requests answered because God has consecrated the place.

Watch the documentary by GBC’s Beatrice Senadju below: