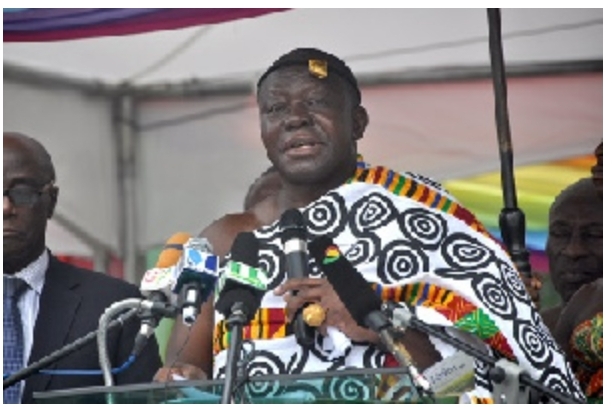 Asantehemaa’s 5th anniversary celebration: Kumasi shops to be closed down on Saturday February 5

The Kumasi Kejetia/Central Market together with Concerned Central Market Traders Association have agreed to closed all shops in the Greater Kumasi City for a special cleanup exercise ahead of the 5th anniversary celebration of the Asantehemaa Nana  Konadu Yiadom III.

The exercise which is expected to come off on Saturday February 5, 2022 have also received massive backing from all 49 queen mother’s representing Asantehemaa  at the various satellite markets in the Kumasi Metropolis.

A statement from the 11 member Steering Committee  with over 66 member associations signed by chairman of the 11 Member Steering committee, Mr Kwabena Fosu  appealed to traders in the city to close down all shops from 6-am to 12-pm on the said day  for the exercise.

The statement which was released on Wednesday February 2, 2022 also explained that massive clean-up exercise is aimed at keeping all Ceremonial roads in the city clean ahead of the anniversary.

The traders have also appealed to  all schools, institutions and workers  to clean their respective areas in support of the exercise.

Mr Kwabena Fosu again noted that their membership of over 15,000 Traders at the Racecourse, Kejetia, Abinkyi, Bantama and other satellite markets  in Kumasi have served notice they will demonstrate against the Metropolitan Assembly if hawkers on pavements are not moved to join them or to occupy empty satellite markets.

“We traders want the city Mayor, Samuel Pyne, to act in urgency or we will hit the streets in our numbers to voice out our displeasure against the authorities”. he said.