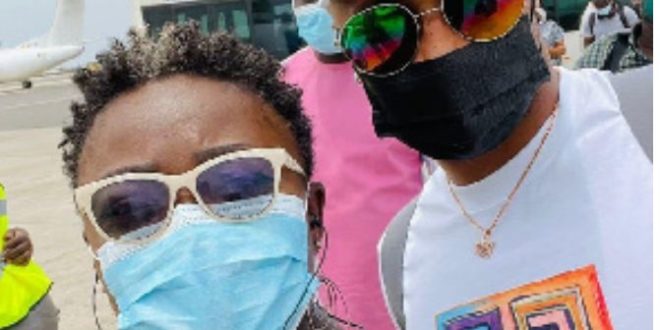 Black Stars captain, Andre Dede Ayew has touched down in the Ashanti Regional capital, Kumasi to support his teammates against the Super Eagles of Nigeria.

Andre Dede Ayew was not part of the 27-man Black Stars squad announced by coach Otto Addo due to the red card he suffered at the 2021 Africa Cup of Nations against Comoros.

Despite not being eligible for the two games against Nigeria, Andre Dede Ayew has been spotted in a trending photo alongside Nana Yaa Brefo of Angel in Kumasi.

The Black Stars of Ghana will host the Super Eagles at the Baba Yara Sports Stadium in Kumasi on Friday, March 25, 2022, in a bid to return to the Mundial after missing out on the 2018 edition in Russia.

Both teams have arrived in the Ashanti Regional capital, Kumasi as they prepare for the big game on Friday with the prize of qualifying for the 2022 FIFA World Cup in Qatar.

Andre Ayew arrives in Kumasi to support his teammates against Nigeria. #BlackStars pic.twitter.com/qELvIOvGVU

Previous NATO united against Russia, but rejects calls to send troops to Ukraine
Next 13 major highlights of Ken Ofori-Atta’s speech on new government measures to shore up economy 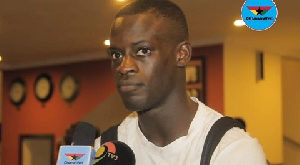