Home / SPORTS / AFCON: useless and meaningless tournament must be abolished 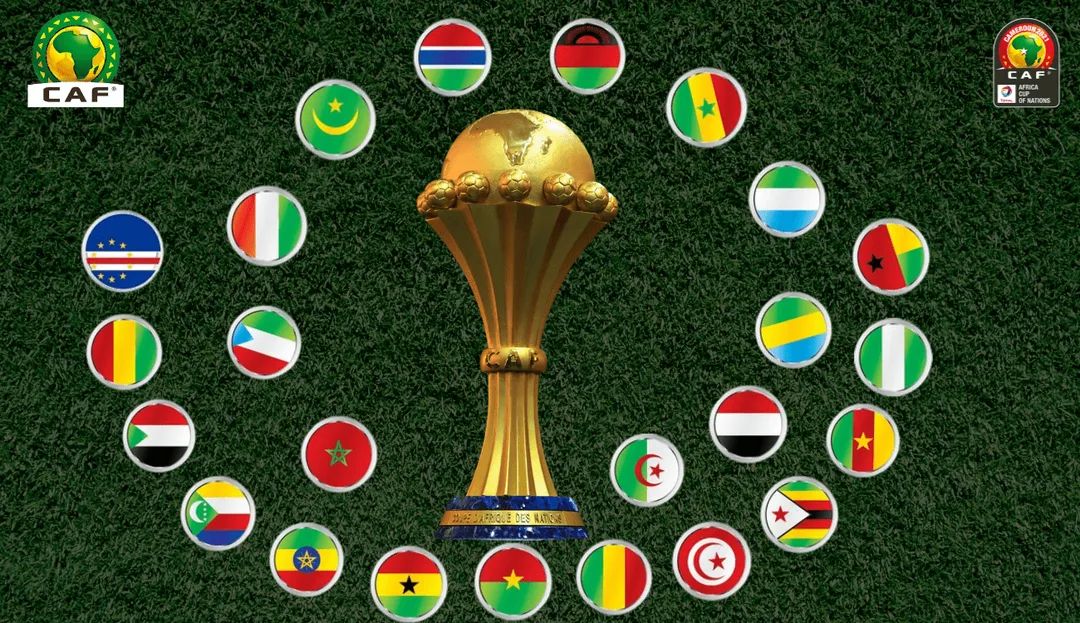 AFCON: useless and meaningless tournament must be abolished

The Chairman of the Human Rights Council for Africa Nii Ayitey Anumle Oyanka has questioned African leaders about the monies they invest in national teams in the African Cup of Nations(AFCON) that brings nothing significant.

According to him, the tournament spearheaded by the Confederation of African Football(CAF) doesn’t travel outside the African continent likewise the European competitions.

“A tournament that doesn’t travel outside the African continent is useless and meaningless. Instead of the President of the Confederation of African Football (CAF) to do a proper consultation, he rather sits aloof and organises the tournament anyhow.”

“Let’s be sincere to ourselves and ask whether the tournament is recognised by European journalists who should give the tournament mileage as African journalists give to European tournaments. Instead of our leaders investing the monies to create jobs and entrepreneurs, they rather pump the money all in the name of national teams.”

Apart from the fame of winning Africa the so-called most prestigious international soccer trophy, what good do a country and its people get in winning or playing in an AFCON Tournament?.

Will the football be better or more meaningful? Will it help African sides prepare for the challenge of the World Cup?

Is this, in any broad sense, good for the game?

“Of course not. But who still cares about poor African countries who have been blinded by the meaningless investment in no-profit tournaments?

Will Africans eat and survive with fame?

“This year’s AFCON which was moved from 2021 to 2022 due to the effects of the Covid-19 pandemic on Cameroon’s ability to organize it, has seen 24 teams vying for the giant trophy after CAF allowed eight more teams at the last edition in 2019.

This change in the biennial tournament has led to a review in prize money. Champions Algeria received $4.5 million while runners-up Senegal got $2.5 million.  CAF decided to further increase these cash prizes at its executive meeting on Jan. 7”.

“After this year’s final match on Feb. 6, the winner will receive $5 million while the second-best team will get $2.75 million. There are also increases for the six other teams that qualify for the quarter-final stage. As in previous years, teams that are knocked out before the quarter-finals will not receive cash from CAF”.

“The nonsense is that, poor African countries have to borrow monies from IMF,  different foreign organisations and countries. The poor people’s taxes are spent during preparations for AFCON qualifiers- camping and the Tournament itself which cost more than what you earn for winning the tournament. It is even nonsensical to have to win at all by wasting poor taxpayers’ monies.”

“You can invest 10 million dollars and gain 5 million dollars,  that’s a total loss for Africa countries who are crying and suffering and staging coups for poor governance,. You can do such useless investment in AFCON”, King Oyanka noted.

Tags AFCON: useless and meaningless tournament must be abolished 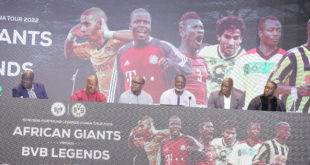 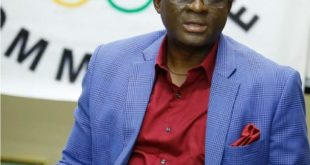 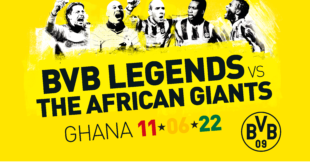 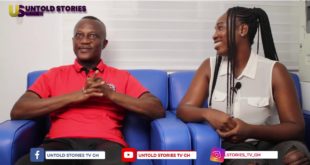 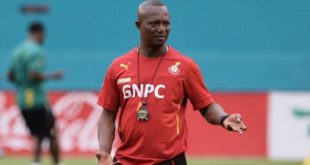 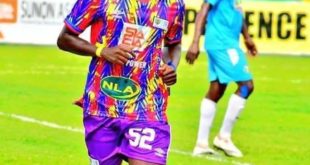