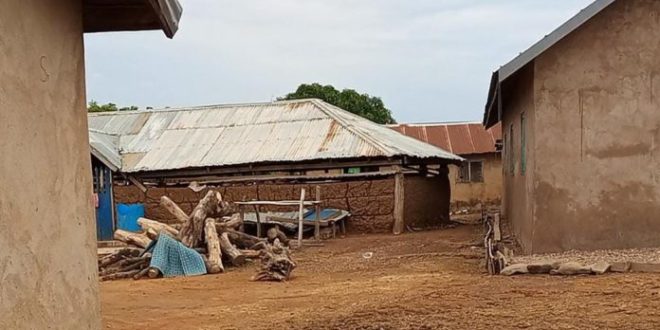 Residents of Ada Kope in the Krachi West district in the Oti region are calling on government and corporate entities to provide the community with a clinic and other social amenities to help them access healthcare.

A visit to the community by Obrempongba Owusu of Adom News revealed that lack of clinic, drinking water, electricity, and other social amenities was retarding the social-economic development of the area.

According to them, accessing basic healthcare, lack of drinking water, good road and electricity are the major challenges faced by the residents.

It was also observed that residents are likely to be infected with communicable diseases such as cholera and other waterborne diseases due to the nature of their drinking water.

Residents are forced to travel across the Oti Lake for long distance in order to access healthcare due to poor road network in the area.

The community members said they have never enjoyed potable water and electricity since the community was birthed.

Speaking to a section of the community members, they lamented they have been neglected and suffered for so many years without social amenities.

Expressing their worry, they stated that some pregnant women have had miscarriages and others lost their lives due to the situation.

They, however, appealed to the government, the Member of Parliament for the area, Helen Adwoa Ntoso and other organisations to aid them save the situation.