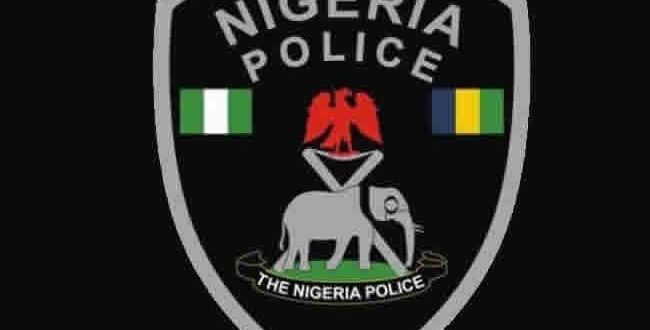 Seven Police officers attached to the office of the Deputy Chief of Staff to the Bayelsa State Government House, Mrs. Ebizi Ndiomu-Brown were on Friday arrested over alleged involvement in the theft of N800million from the office.

The alleged theft, which reportedly occurred on Wednesday night, was discovered on Thursday morning with the safe where the cash was kept reportedly vandalised.

Sources close to the office of the Deputy Chief of staff confirmed that the office where the money was kept, which had two entrances, was burggled and the said amount stolen.

It was gathered that the two entrances to the safe were guarded by policemen and many wondered how the burglars had access to the cash.

Some close sources to the Government House also revealed that there was no way the safe would have been tampered with without the knowledge of the security officers in charge.

It was also gathered that the order for the arrest of the policemen on duty at the time of the theft, was given by the State Commissioner of Police, Mr. Uche Anozia.

A Government House source told DAILY POST that the theft of such huge amount was shocking to the Deputy Chief of Staff and other officials of the State Government.

Attempts to get confirmation from the officials of the State Government proved abortive as they kept mum over the incident. An official that spoke on the incident under anonymity, said that ‘only the policemen have been arrested because they were on duty at the time of the theft.’

The Deputy Chief of Staff to the Bayelsa State Government House, Mrs. Ebizi Ndiomu-Brown , when contacted on phone declines to respond to text message.