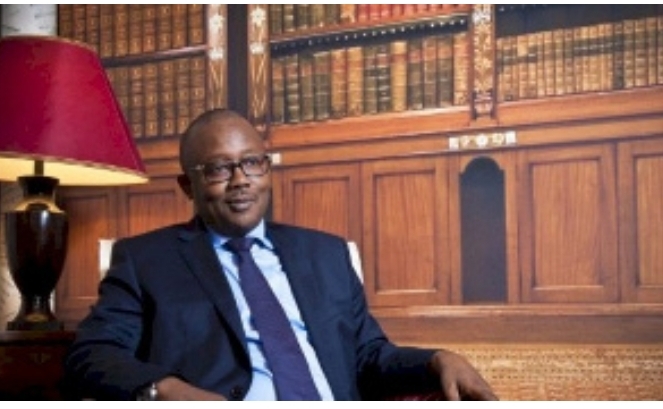 AFP cited its reporters for the development in the tiny former Portuguese colony that is famed for coups. Reuters and the BBC have also reported same.

Other reports posted on social media said a cabinet meeting was being held at the time the gunshots were heard.

The country is currently being led by Umar Sissoco Embalo, a former Prime Minister and army chief turned president.

He won a run-off election in 2019 despite placing second in the first round. He took office in February 2020.

Concerns have been raised about a resurgence of coups across West Africa after juntas in Mali, Guinea and Burkina Faso carried out ousters of their leaders in the last two years.

Lamentations and concerns have trailed the development on social media platforms with some calling it a ‘coup season’ for West Africa.