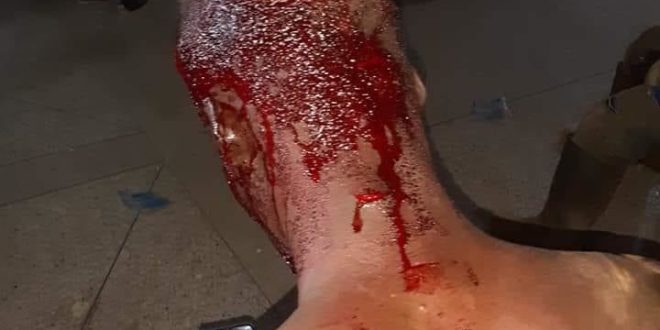 4 injured in bloody clashes at Yagaba

At least four persons have suffered machete wounds in a bloody clash between supporters of two political parties in the Yagaba Constituency of the North East Region.

Cause of the clash is still unknown but the injured have been rushed to a health facility for treatment after they were seen bleeding profusely.

North East Regional Secretary of the New Patriotic Party (NPP) Lawyer Sulley Sambian is however  accusing the Member of Parliament(MP) for Yagaba-Kubori Alhaji Abdul Rauf Tanko of masterminded the violence.

In Facebook post he claimed “So this is what Rauf Ibrahim Tanko’s boys have done to the NPP in Yagaba? I expect the security agencies to deal with this

Don’t blame us for reprisal attacks It’s alright to beat your colleague MPs but to extend this barbaric and callous acts to people you wish to represent is terrible.  Very unfortunate”