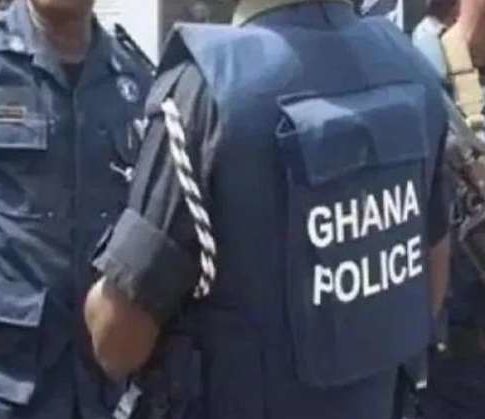 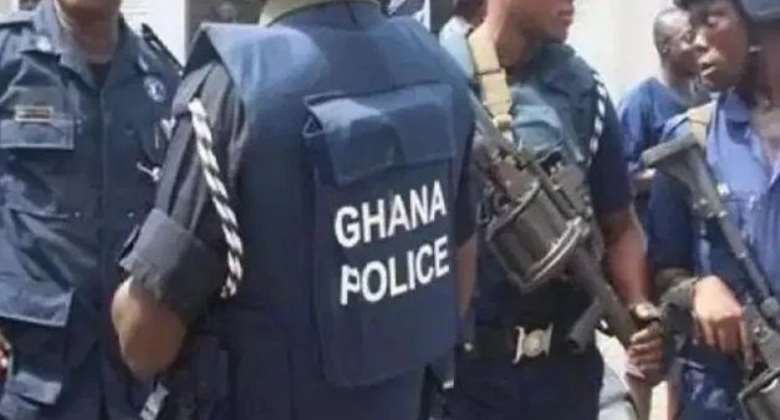 Three persons have been arrested in connection with a violent clash between two youth groups at Mampongten on Monday evening.

The police is on a manhunt for other suspects who attacked and robbed a victim of the clash.

Ibrahim Abubakar reports, relative calm has returned in the area after the police intensified patrol.

Three days after the violent clash, life has returned to normal in Mampongten.

But even with the relative calm, residents fear of renew attacks.

The police has beefed up security in the area.

The Kwabre East Municipal Security Council has been engaging leadership of the communities to bring an end to the attacks.