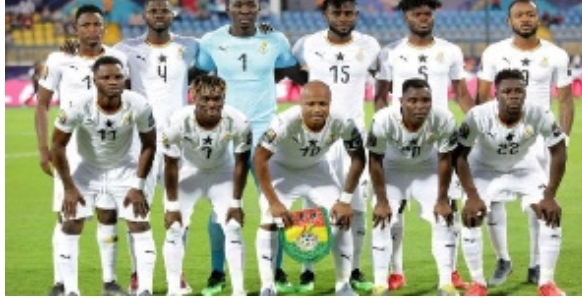 Share
The much anticipated Ghana squad list for the upcoming playoff game against Nigeria is out and there are a few additions footballghana.com can exclusively confirm.

Ghana will play the Super Eagles of Nigeria on Friday, March 25th at the Baba Yara Stadium after the initial venue Cape Coast Stadium was rejected by CAF because of the bad state of the pitch.

The Black Stars players started arriving into the country on Monday ahead of the playoff. The squad will start training on Tuesday for the crucial encounter.

Goalkeeper Jojo Wollacott maintains his place in the squad after calls to omit him. AS Roma youngster Felix Afena-Gyan who rejected two invitations for sporting reasons is in the squad.

Domestic league players Dennis Korsah from Hearts of Oak and Asante Kotoko’s Ibrahim Danlad are also in the squad for the battle against Nigeria.

According to reports, Arsenal midfielder Thomas Partey will captain the team supported by Daniel Amartey.

The Squad to face Nigeria: