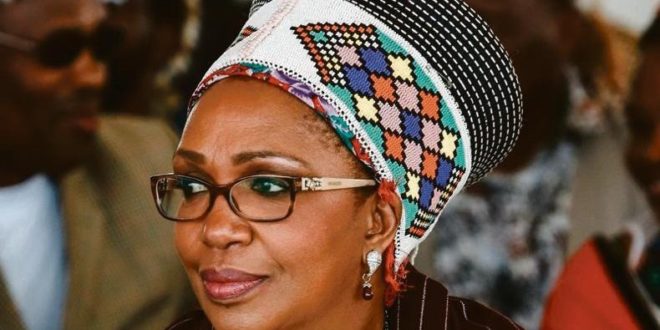 Zulu Queen’s body to arrive in Nongoma on Wednesday The late Queen Mantfombi Dlamini Zulu attends the festival of ‘ Zulu 200’ celebrating the existence of the Zulu Nation at the King Shaka International airport in Durban on September 22, 2013.
Photo by RAJESH JANTILAL/AFP via Getty Images

The body of the late Regent of the Zulu nation, Queen Mantfombi Dlamini Zulu, will be transported from Johannesburg to Nongoma on Wednesday.

This is according to Zulu nation Prime Minister, Prince Mangosuthu Buthelezi, who confirmed that the Queen, who died last week at Johannesburg’s Milpark Hospital, will be buried on Thursday.

Preparation for the Queen’s burial are being made as rifts emerge within the royal family.

On Monday, Prince Buthelezi also dismissed claims by disgruntled royal family members saying that he is a dictator.

Two siblings of the late Zulu King, Goodwill Zwelithini kaBhekuzulu, Prince Mbonisi and Princess Thembi on Sunday held a press conference where they claimed that Prince Mangosuthu does not give them an opportunity to freely express their views during royal family meetings dealing with the King’s succession.

However, Prince Buthelezi, who said he was angered by the claims, dismissed the accusations.

“I find this strange when during an official family meeting held at the Palace, in the presence of the Regent, I literally pleaded with Princess Thembi to say what was in her heart. She then spoke frankly, for which I complimented her.

“Her allegation that I am some sort of dictator who shoots people down when they have a view with which I disagree, is quite outlandish,” he said.

Buthelezi’s statement comes as tensions within the royal family are rising in the wake of the passing of the Regent of the Zulu nation, Queen Mantfombi Dlamini Zulu.

In a recent interview, Buthelezi confirmed that there have been rumours that Queen Dlamini Zulu had been poisoned.

During their press conference, Prince Mbonisi and Princess Thembi said statements that Queen Dlamini Zulu had been poisoned were meant to create an impression that it was them who poisoned the Queen.

However, Buthelezi said no one in the royal family had blamed the King’s siblings for the poisoning of the Queen

“It is not clear who is blaming them, or why they feel they are being blamed at all. But it is clear that they want to paint me as the author of the rumours that Her Majesty was poisoned. They know very well that this is not the case,” he said. 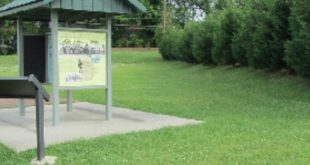 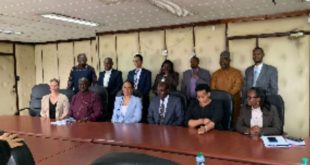 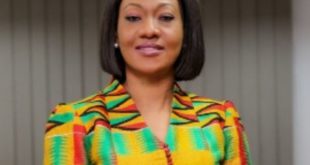 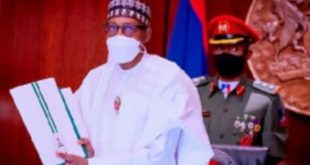 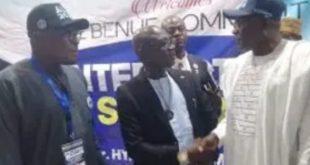