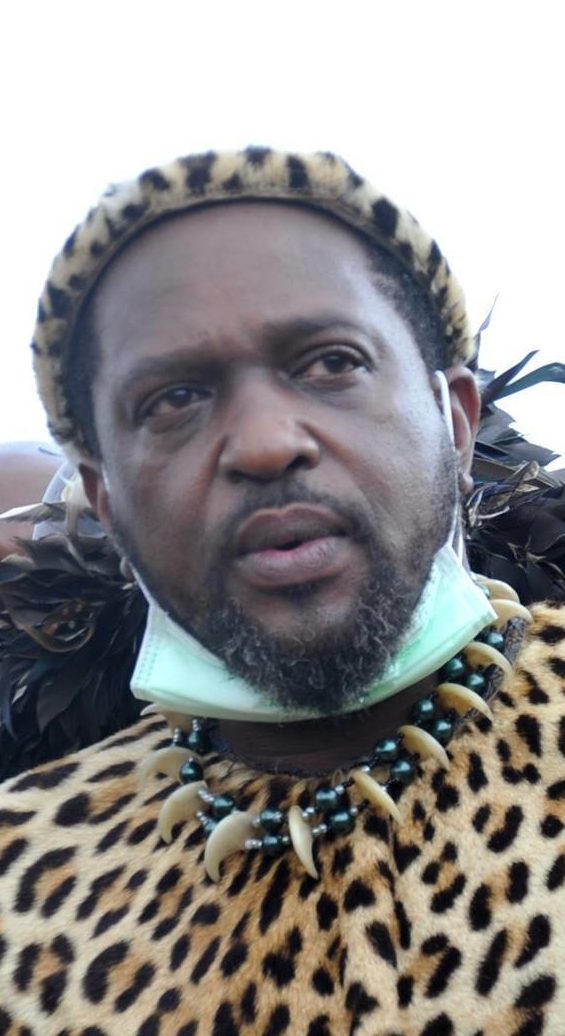 Zulu King, Misuzulu kaZwelithini, on Tuesday distanced himself from reports claiming that he is on the verge of marrying a second queen.

According to an IOL news report published on Tuesday, the King – who a few months ago paid lobola for his longtime girlfriend and mother of his two children, Ntokozo Mayisela, was preparing to marry Nozizwe Mulela from eSwatini.

Mulela, the publication reported, was the managing director of the state-owned eSwatini Bank.

However, King Misuzulu kaZwelithini’s spokesperson, Prince Thulani Zulu, said there were no arrangements for His Majesty to marry anyone.

“As you would know, the King recently paid lobola for the Queen – who hails from Newcastle. What we are hearing about a new wife is news to us.

“In any case, the King would never keep something like that a secret. So, in short, there is no such,” he said.