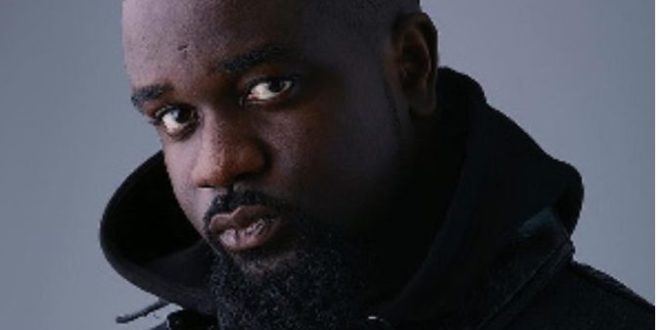 Yvonne jokingly said Sarkodie declined to do a small freestyle on a Twitter Space she hosted to promote her new movie titled (Fifty-Fifty).

“Sark is p3p33 we told him to do a small freestyle on the twitter space but he refused”, she said.

The Ghanaian movie producer and actress, Yvonne Nelson, has announced her new movie ‘Fifty Fifty’ which will be premiered on Saturday 21 May.

Touching on the plot briefly, Nelson simply said that “Fifty Fifty” is about two men who fall in love with the same lady.