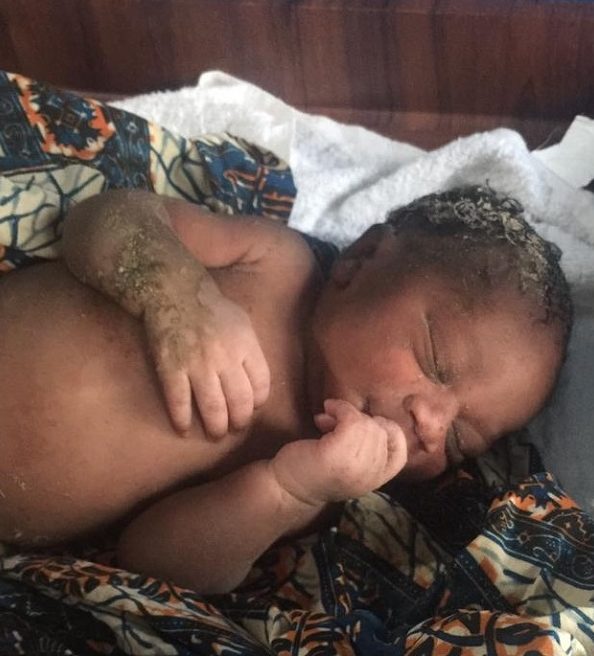 Woman, 28, arrested for dumping day-old baby in a bush

A 28-year-old mother from Abura Essikafouambantem in the Abura Asebu Kwamankese District, Central Region, is in the grips of the Police for abandoning her day-old baby in a bush.

Gladys Mensah, the suspect, was arrested by the Assin South District Police moments after residents who found the baby reported their findings to the Police command.

The suspect mother has been granted bail of 5,000 cedis on Friday, December 10 but is still in police custody as she was unable to meet the bail condition.

The baby was found covered with a cloth on the morning of December 6, 2021, at a path leading to a farm.

According to Gladys, she had no intentions of dumping the baby but the circumstances under which she got pregnant and gave birth forced her to leave the baby where someone would find him.

Among her reasons were financial difficulties and her single-parenting challenges, as a mother of two (now three).

Gladys added that the second child is too young to have another baby after her, a situation she is embarrassed about which also affected her judgment.

Meanwhile, in an interview with an uncle of Gladys, he admitted that her pregnancy with the third child displeased the family, however, they never expected her to abort or cast the baby away because he was taking care of them.

Assin South District Police Commander, Deputy Superintendent of Police Francis Adam Okyere, who confirmed the unfortunate incident said the baby has been sent to the hospital to be attended to.

He noted that processes have been initiated for the Department of Social Welfare–Abura Dunkwa District–to take proper care of the baby.

Meanwhile, the police have advised the general public to desist from such behavior.