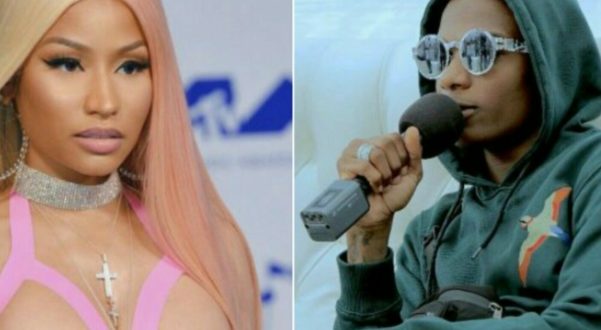 Share
Popular American rapper, Nicki Minaj, has now agreed that Nigerian star, Wizkid’s Essence song should have been better recognised by the Grammys.

The music star recently had a talk with American media personality, Joe Budden, and they touched on different issues including the Grammy Awards.

During the interview, Budden mentioned that the Grammy board needs people that know that Wizkid’s Essence was song of the year.

To that, Nicki Minaj enthusiastically agreed as she nodded her head and said “right!! right!!”

She also said: “You wanna know what’s so funny? We should have our own Grammy board.” 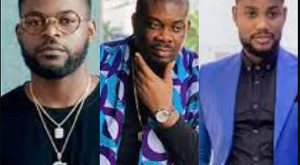 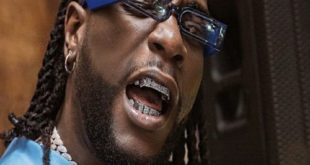 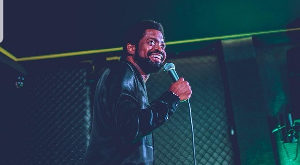 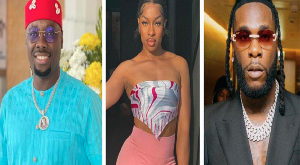 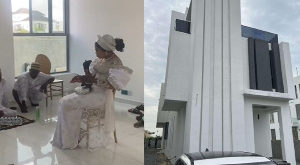