Home / GENERAL NEWS / Why is this Picture Trending On Social Media? 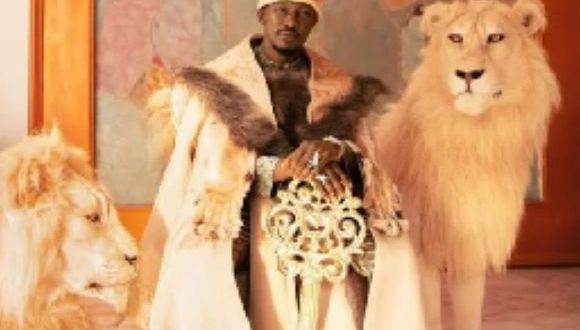 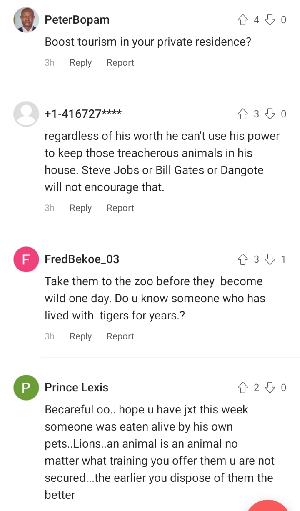 However, his two tigers in house has spiked controversy in Ghana, especially at Wonder World Estate when residents raised serious concerns about it.

Residents said the presence of the tigers in Freedom’s house put them in fear.

In a recent interview with TV3 TV, Freedom Jacob explained the reason why he has the two tigers in the house. He revealed that it’s just for tourism purposes and he has no intention to harm anyone.

He said: “Yes I have two tigers in my house and I bought them to boost the tourism in our country. I wanted to lift the face of our tourism with those two tigers. They are currently 7 months old. I wanted to make sure that Ghana will be the first African country but for South Africa to have these animals. I brought them in not to endanger anyone in the country but just to boost our tourism. They are one female and one male tiger.” 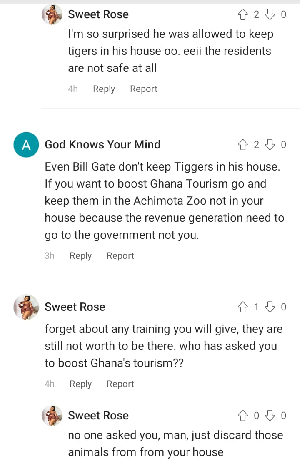 Do you think it’s legal for someone to keep these two dangerous animals such as tigers in his house? What would you have done if you were his neighbor?

Below are the comments from social media users: 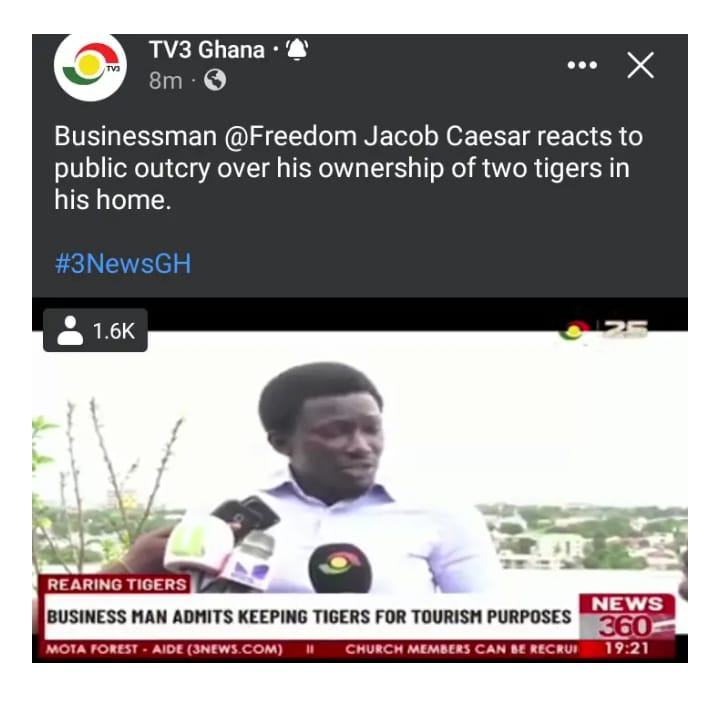