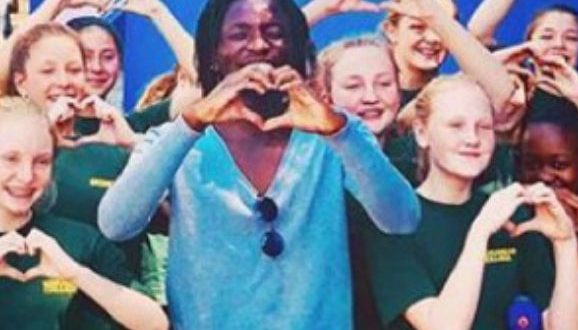 Share
My passion for travel pretty much started as an immigrant. After my dad was charged with treason, we began migrating to African countries depending on the diplomatic relationships the countries had,” Tanzania-born Franck Leya said to Forbes Africa as he recalled fleeing the Democratic Republic of the Congo (DRC) to later become an entrepreneur.

The journey was long and nightmarish. Leya and his family fled the DRC in the late 1990s while his father was working as a political journalist. They had to move from one African country to another before finally settling in South Africa to rebuild their lives.

“When we arrived in South Africa, it was different because my dad had gotten asylum. The laws here were different when compared to other African countries,” said Leya. “My love for storytelling began because I migrated so much that everywhere I went, I had all these cool stories I wanted to share.”

In South Africa, he won a scholarship to attend St. John’s College in Johannesburg. At this point, he felt the need to challenge people’s perceptions about his neighborhood and expose them to the beauty of the inner city.

This was necessary because his mother warned him to be aware of certain places and buildings while growing up in Johannesburg. “As much as the inner city was considered ‘dangerous’, it was the only place I could call home due to its diversity and acceptance of all people,” he said.

His first tour business started at St. John’s College where he used to sneak his friends out of rugby festivals to give them tours of Yeoville and when demand for this activity grew, he started charging for his service.

“The first tour I ran was in 2013, I took a group of college boys for a Yeoville nightlife experience,” he told Forbes Africa.

Later, he met his mentor at Ernst & Young, who was running a tourism company called Dlala Nje. At the time, Leya was studying Economics and Ecometrics through Unisa. He got a job as a tour guide with Dlala Nje. He worked at Dlala Nje for five years before launching his own tour company called Honest Travel Experience after graduating.

His company, which started in 2019, offers experiences in Cape Town, Durban, and Johannesburg. These experiences include walking, bike and electric scooter tours that cover history, graffiti, nightlife, arts, food, and markets.

When Covid-19 struck, Leya leveraged technology to stay in business. He had already started offering virtual tours which subsequently turned into Zoom tours and silent discos. During the lockdown, international guests were hosted through online forums. Recently, Leya and his company invested in their own fleet of e-scooters to keep tours not only accessible but affordable, he said. His company now has 58 scooters.

“We are also looking at ways to make the scooters solar powered. E-scooters could revolutionize how people view short distance travel within Africa, which is ideally where we’d like to branch out to.” 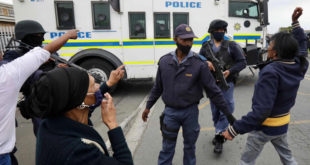 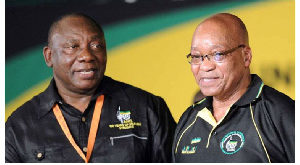 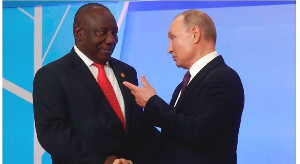 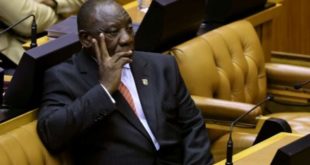 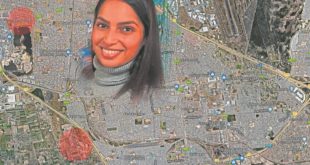 Missing Shireen Essop has been reunited with her family. She was missing for about three …