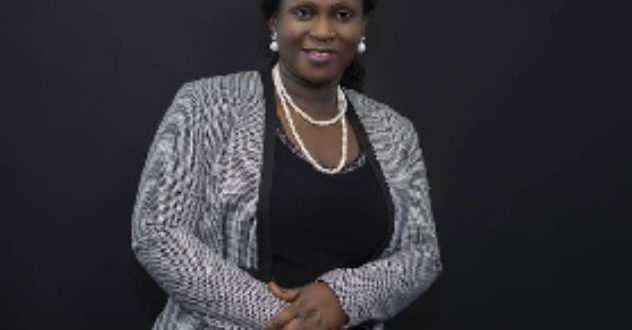 Why Esther Smith is trending on social media

Fans of Esther Smith beg her to release new songs

Known for her melodious voice and spirit-filled song ministration, tweeps say she has been missed in the music scene after her long break. It has been almost a decade since she released a song.

It didn’t come as a surprise when the ‘Som No Yie’ crooner’s name came first among the tall list of gospel singers.

A Twitter handler @@zongo_banku testified the impact of Esther songs, he wrote: “My senior bro who is a Muslim listens to Esther Smith songs every morning before he leaves for work. That is how far her songs reached, even non-Christians loved her lyrics.”

Another, @Newman_Shedi responding to Serwaa’s tweet wrote: “Esther Smith .. we want her back.”

A third, @wizkay_gh described her as the GOAT, translated as the ‘Great of all time’.

“Happy Esther Smith is getting her flowers here today. She is the GOAT,” the tweet read.

Popular among her songs include Som No Yie, We Give Thanks, Mo, Adze Kor, Born To Worship, Kura Wo Gyedie Mu and Menko.

Below are some tweet’s on Esther