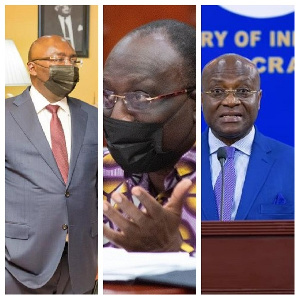 There’s been some skepticism as to who will be delivering government’s 2021 Budget Statement and Economic Policy before Parliament next week.

The Finance Minister-designate, Ken Ofori-Atta is currently in the United States undergoing treatment for post-COVID-19 complications.

His doctors however have advised him to stay on for another two weeks for further observation and recovery and this would make him incapable of delivering the statement before the House on March 12, 2021.

The Constitution then allows the President to appoint whoever he deems fit to make the budget presentation on behalf of the absent Ofori-Atta.

Initial news reports said the Vice President, Dr Mahamudu Bawumia was in line to deliver the presentation before Parliament.

On the heels of that, other reports also emerged that the President had elected Trade Minister Alan Kyerematen to do the presentation.

The President on March 5, has sworn in some 28 ministers after they were approved by the Appointments Committee of Parliament.

But there’s a new twist as to who will be presenting the statement. A circular issued on Saturday, March 6 indicates that Minister For Parliamentary Affairs, Osei Kyei-Mensah-Bonsu has now been tipped to deliver the presentation on Friday, March 12, 2021.

GhanaWeb could not independently verify the information as at the time of filing this report as it was shared on a social media platform.

Meanwhile, cabinet is also expected to meet to finalise the details before the budget presentation is made.

See the circular below: 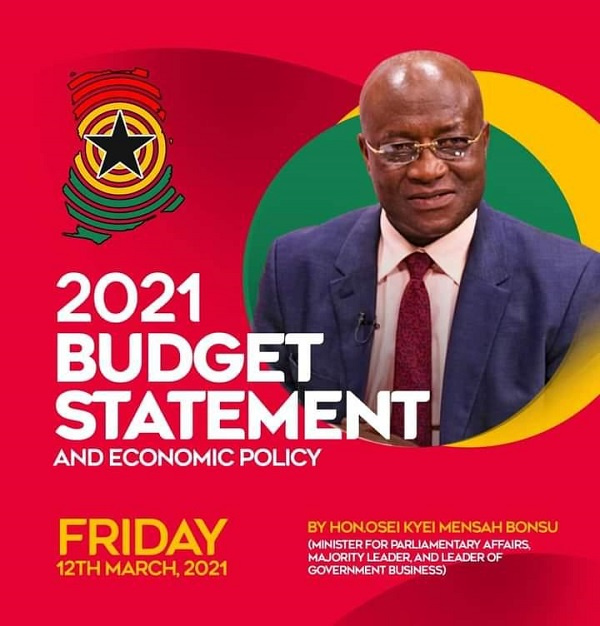