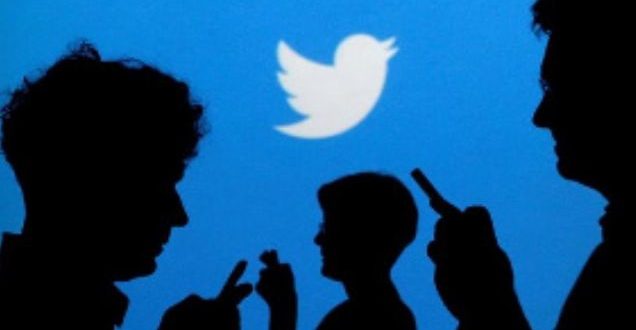 Share
Ghana braces up for the long-awaited World Cup playoff against Nigeria and football fans are in anticipation of a clean, free, and fair game.

There are lots of expectations out there with some taking their chances at staking bets on the big game.

GhanaWeb brings you all the trends in the sports world on this Friday, March 25, 2022, in what is expected to be a sports-filled day on the streets of Twitter.

Italy becomes the latest country to miss their chance at competing in the World Cup 2022 after their playoff with North Macedonia.

This happens to be the second time in a row the team has been kicked out during a World Cup playoff.

Netizens have been reacting.

The much-anticipated World Cup playoff between Ghana and Nigeria comes off Friday, March 25, 2022, at the Baba Yara Sports Stadium in Kumasi.

Both Ghanaians and Nigerians have been talking about their expectations of the match.

The Ghana Black Stars team is in the trends after its coach, Otto Addo, said his players are poised to win the match, adding that they have a plan to win this game against Nigeria.

Netizens have been reacting to the preparedness of the team ahead of the playoff.

World Cup playoffs are currently ongoing in some countries even as Italy becomes the latest country to be kicked out.

Tweeps have been reacting to the various games going on in other countries.

Host city of the World Cup playoff between Ghana and Nigeria, Kumasi, is still in the trends as football fans brace up for the much-anticipated game between the two countries.

Netizens have been sharing varying views on the games and what they think of the host city.