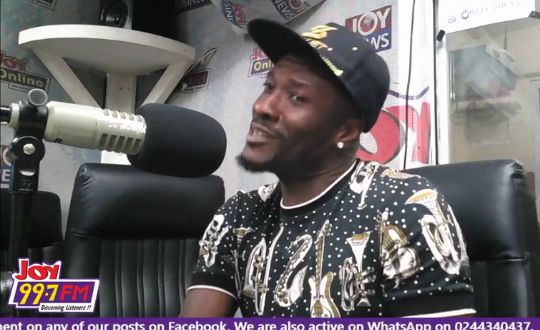 Ghana legend Asamoah Gyan says Ghanaians are their own enemies ahead of the 2022 FIFA World Cup tournament in Qatar later this month.

The former Sunderland player has reacted to the recent brouhaha surrounding Black Stars recent call-up for the upcoming FIFA Mundial.

He was the main striker for the Black Stars when they made their first-ever appearance in Germany 2006 and scored the country’s first-ever goal at the tournament.

He was named Ghana’s captain ahead of the 2014 edition when Ghana exited the competition at the group stages and was the only time Ghana failed to qualify from the Group stages.

He scored six goals for Ghana spreading from the 2006, 2010 and 2014 FIFA World Cup tournaments respectively, making him the highest-scoring African.