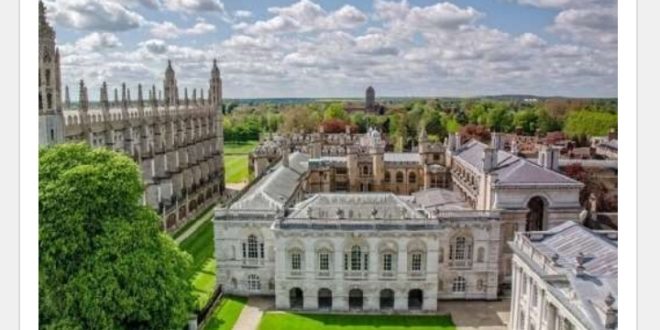 We’re closely watching you; apply rule of law and give Oliver fair trial – University of Cambridge writes to Ghana

Share
The University of Cambridge has said its students and staff “remain deeply concerned about the wellbeing of Oliver Barker-Vormawor”, one of the school’s PhD students, who was arrested on 11 February and subsequently charged with treason felony.

Mr Barker-Vormawor was recently granted bail after having been detained for more than a month in connection with a coup threat on social media.

A statement issued by the university said: “Oliver’s legal team in Ghana have warned that there have been breaches of due process in his treatment”, adding: “This has been confirmed by other independent sources”.

The university said its Vice-Chancellor has written to the Ghanaian authorities “to express his concern for Oliver’s welfare, requesting that the rule of law be applied and that Oliver be granted access to a fair trial”.

The university said it is “closely monitoring developments”. 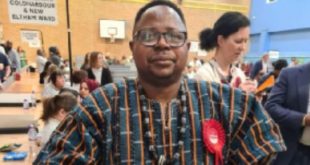 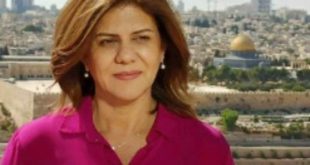 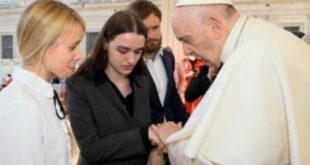 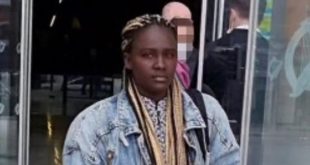 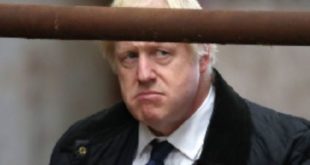 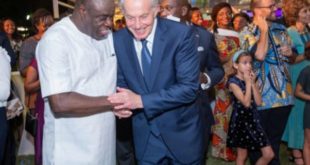