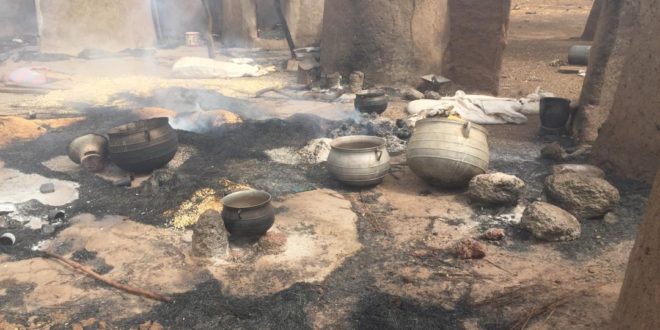 The Northern Regional Security Council (REGSEC) has cautioned unscrupulous persons behind the renewed clashes at Chereponi to be mindful of their actions or risk facing the law.

A statement issued by REGSEC said the security detail in the region will use whatever means possible to curtail activities that disturb the peace in the area.

“REGSEC wishes to sound a strong warning to all those fomenting trouble in the area that security agencies are ready to deal decisively with all such persons. Security agencies will enforce the law and ensure that all perpetrators of any form of crime in the area will be made to face the full rigors of the law. No person will get away with any committed in the area.”

There have been renewed clashes in Chereponi leading to the death of three persons and destruction of several properties.

REGSEC in the statement appealed to relevant stakeholders to as a matter of urgency call the feuding factions to order to smoke the peace pipe and to ensure the restoration of peace in the area.

“REGSEC wishes to call on individuals in leadership positions from the area, government and non-state, youth groups and opinion leaders to bring their influence to bear, by engaging their people to lay down their arms and allow peace to prevail.”

“REGSEC wishes to assure people of the area and their environs that security agencies are in control of the situation and the operation of all is required to achieve the desired peace in the area”, the statement added.

Some students and workers in the district have fled the area for fear of their lives. 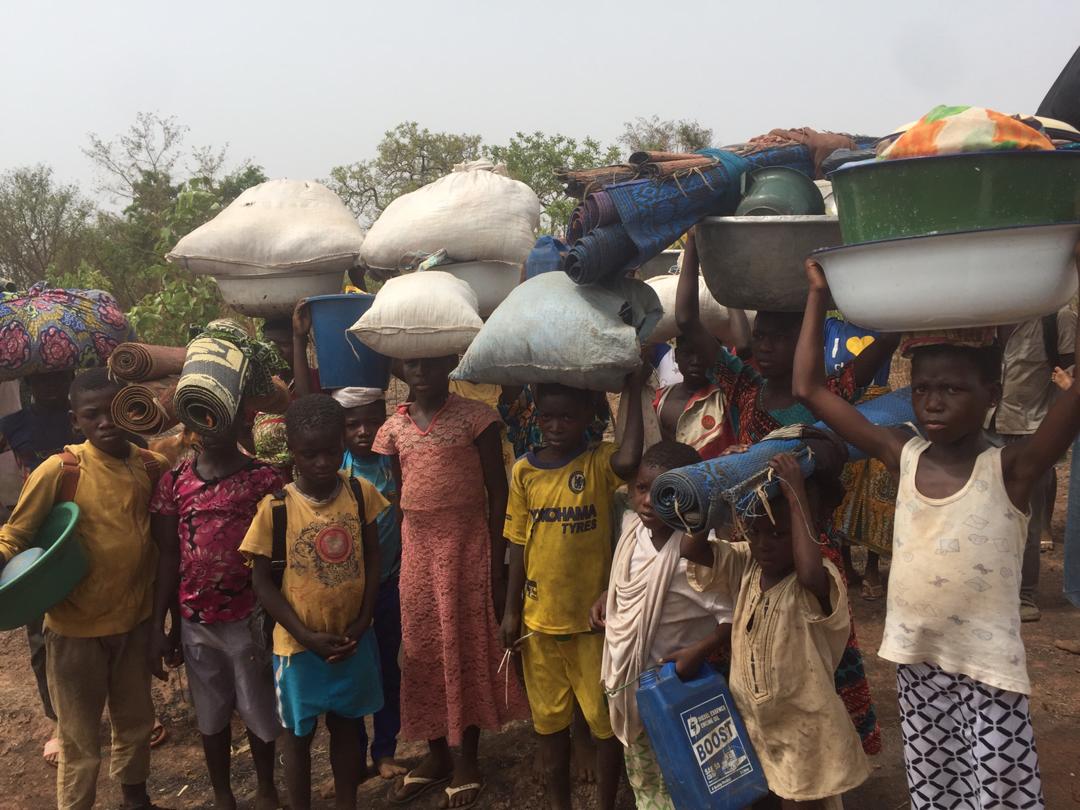 The violence reportedly started on Friday evening when unknown assailants opened fire on Nawieku, a Chokosi community in the district, injuring one person.

There were reprisal attacks in the area over the weekend and on Monday.