The father of the late highlife musician Anokye Supremo, Kwadwo Barfo, has appealed to people to help him raise funds to bring the body of his son to Ghana. 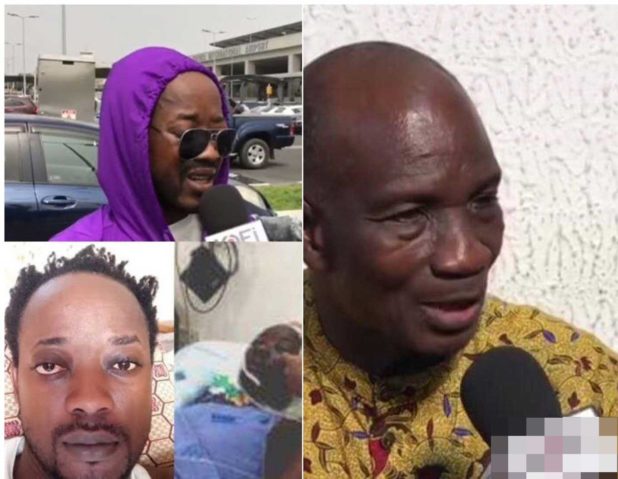 The Daddy Lumba look-alike died on January 30, 2019 in India where he had gone to have surgery done on a tumour in his head.

The artiste, formerly known as Daddy Lumba Jnr., had been in coma for some weeks since the operation at the Rabindranath Tagore International Institute of Cardiac Sciences, Mukundapur in India. 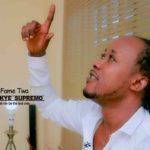 It took Anokye Supremo a while to raise money through donations for the surgery in India. Before he could leave for treatment in India friends and loved ones helped him to raise about GHS 10, 000 which was needed for the surgery to be done.

Speaking on Adom FM on Saturday, Barfo said the family had a remaining cost of $21,000 to settle at the hospital. He added that there are other bills they would have to pay to the private mortuary where the body has been deposited at the moment.

The family is also pleading on loved ones to help them foot the bill to convey Anokye Supremo’s remains from India to Ghana for burial. Before he went to India, he told citinewsroom.com that the whole thing started in October 2018, after he experienced severe headache.

A few days ago, it was reported that the surgery had been done, but he had been in coma.
“It started in October and I thought it was migraine. I went to the hospital and was told I had a tumor in my head which has caused an enlargement in my left eye. I can’t see with my left eye. It is gradually bulging out of the eye socket. I am really suffering. For about 3 weeks now, I have been indoors,” he said at the time.

Anokye Supremo is known for his songs Befa Me, Efri Nea Efire and Hye Wo Ho Den, Krom Aye De, among others.
–
By: citinewsroom.com

Burkina Faso has a new president in the person of Ibrahim Traoré, leader of the …

The 22-storey building that courted the anger of the Minister of Roads and Highways, Kwasi Amoako-Attah, …